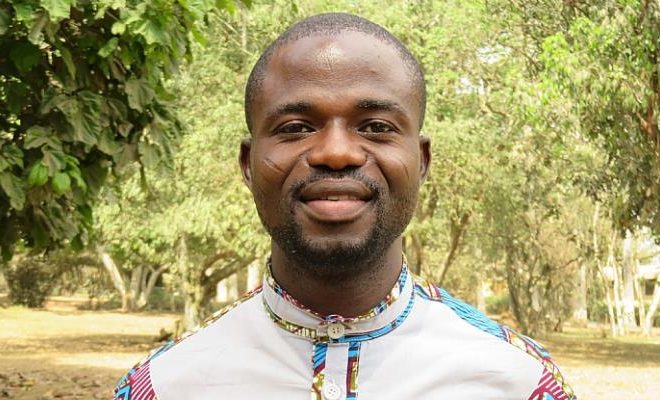 Investigative journalist Manasseh Azure Awuni has stated that President Nana Addo Dankwa Akufo-Addo has been lenient with the fight against illegal mining in the country.

Prior to the assumption of office, Akufo-Addo pledged his commitment to end illegal mining also known as galamsey.

This promise by the president, Manessah Azure believes, has failed to live up to even as his first term in office is almost over.

“I don’t think there has been any fight beyond the antics. Many of his promises have turned out to be a scam because once you decide to put your presidency on the line, if you mean it, there are other things that you have to do,” he said on Joy FM.

He also labelled Akufo-Addo’s fight against galamsey as “a scam”.

According to the investigative journalist, he was excited about the then NPP flagbearer’s promise to end galamsey in the country.

However, the progress of the fight, he noted, has been hampered because of the “involvement of party people” in the fight.

“And this is not only in the area of ‘galamsey’ but quite the number of issues including the fight against corruption which he also was very instrumentally championing,” he said.

President Nana Addo Dankwa Akufo-Addo, before assuming office in 2017, promised to end galamsey in the country.

He introduced Operation Vanguard [a taskforce set up by government to combat galamsey in the country], as well as the Community Mining Program which is to ensure safe and responsible mining as part of measures to combat illegal mining in the country.

In his 2020 State of the Nation’s Address to Parliament, the President lauded his government for achievements in the fight, though he admitted that there are still some challenges that need to be addressed.