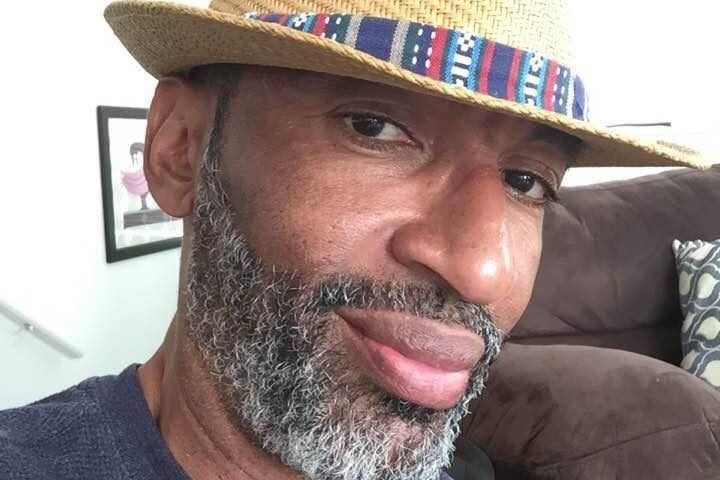 Controversial son of Ghana’s first President, Dr Sekou Nkrumah, has alleged that the desire of the Ahwoi brothers ( Ato Ahwoi, Kwesi Ahwoi and Kwamena Ahwoi) to take total control of the National Democratic Congress(NDC) during the presidency of the late Professor John Evans Atta-Mills led to his death.

He alleged that if Prof Atta-Mills had been allowed by the Ahwoi brothers to be president for only one term, he would have lived longer given that he was ill.

Dr Nkrumah concluded that the Ahwoi brothers did succeed in taking the party from its founder, former President Jerry John Rawlings, and then targeted perceived opponents – people like him who fell out with Prof Atta-Mills.

“I think it is now very clear! It is the Ahwoi brothers and their cronies who pushed Mills to his death all in the name of taking total control the party! Had the ill professor decide to run for only one term, he would have lived a little bit longer. To a very large extent, they did succeed in taking the party away from JJ, and those of us who fell out with the Mills presidency were indeed caught in the crossfire at the time! And mistakenly seen as being in the camp of the founder,” he wrote in a post on his Facebook page sighted by MyNewsGh.com.

His assertions follow revelations in Prof Kwamena Ahwoi’s book about former President Rawlings, ‘Working with Rawlings’, which appears unflattering, and which some have judged as meant to cast Rawlings in bad light and cause disaffection for him.

Prof Kwamena Ahwoi, the youngest of the Ahwoi brothers, worked as Minister of Local Government from 1988 to 2001. He was a monumentally influential member of the party, an intellectual powerhouse that worked with Rawlings throughout his Presidency.

Some of the revelations in his book have been contested by Rawlings himself and others such as Dan Abodapki, a former Minister of Trade and Industry; Felix Ofosu Kwakye, Dr Edward Omane Boamah, and Samuel Okudzeto Ablakwa.