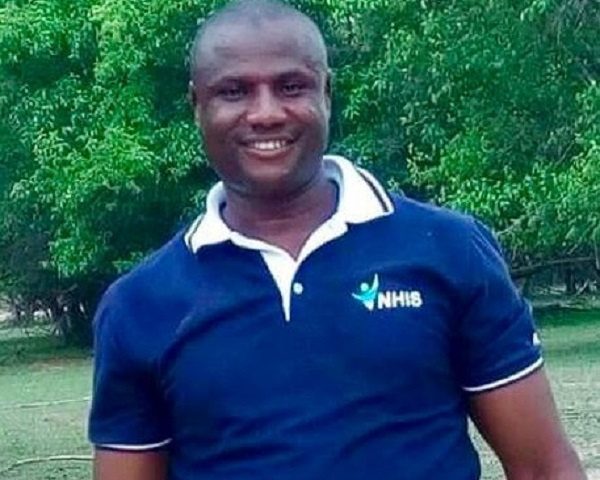 Management of the National Health Insurance Authority (NHIA) says an investigation is ongoing following the allegation of sexual assault leveled against one of its directors in the Savannah Region.

This was after a petition was sent to the authority outlining the allegations.

A nurse at the Soma CHPS facility has accused the Sawla-Tuna-Kalba district manager of the NHIA, Mahama Sakara of sexual assault.

“We wish to assure the general public and all stakeholders that Executive Management has already taken action with regards to the petition,” the NHIA said in a statement.

Police are also being involved in the investigation.

“There is also an on-going investigation in collaboration with the Police service and further actions will be taken as necessary as the facts of the case become clear,” the statement added.

The nurse said Mr. Sakara came to the facility under the guise of a monitoring exercise. He then tried to persuade her to give in to his sexual demands.

This was followed by a struggle between the two after the nurse continued to refuse the demands. During the struggle, the nurse claimed she was fingered by Mr. Sakara.

“Let’s go and sit over there so that I’ll just suck it. Over even if you want, Lemme lick; lemme just lick your vagina,” he begged to which the lady replied, “Manager, it’s not good.”

The story has been captured in a 21-minute audio clip and has been attached to a petition to the National Health Insurance Authority (NHIA).

“However, when we got into the facility, Mahama Sakara (the Sawla NHIA Manager) started making sexual demands. Upon several pleading that I was engaged to a man, Mr Sakara engaged me in a struggle to have sex with me. In the process, his (Sakara) fingers entered my vagina but could not have sexual intercourse with me,” part of her petition read.

Find below the full statement from NHIA:

In her petition, the Nurse in the Savannah Region alleged that Mr. Sankara visited her duty post, July, 8, 2020 at about 9:00 am under the guise of “Monitoring” and attempted to have sex with her.

We wish to assure the general public and all stakeholders that Executive Management has already taken action with regards to the petition.

There is also an on-going investigation in collaboration with the Police service and further actions will be taken as necessary as the facts of the case become clear.

The NHIA strongly condemns all incidents of sexual harassment, sexual assault and gender-based violence in our society.

The organisation will continue to champion the cause of individuals’ rights and liberties to live and work without interference especially women.

The NHIA will continue to demonstrate such values as it strives to achieve Universal Health Coverage (UHC) for all.