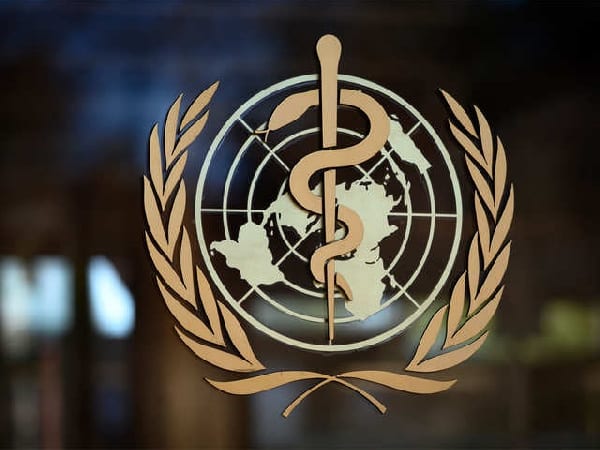 The World Health Organization (WHO) has acknowledged the possibility of an airborne spread of the novel Coronavirus.

The WHO previously held that the virus only spreads through small droplets expelled from the nose and mouth of an infected person.

However, on Tuesday the Geneva-based organisation acknowledged “evidence emerging” of airborne transmission of COVID-19.

This was disclosed by Maria Van Kerkhove, technical lead on the COVID-19 pandemic at the WHO, during a press briefing.

The WHO’s technical lead for infection prevention and control, Benedetta Allegranzi, also added: “…The possibility of airborne transmission in public settings – especially in very specific conditions, crowded, closed, poorly ventilated settings that have been described, cannot be ruled out.”

This comes after 239 scientists in 32 countries wrote to the WHO outlining evidence that shows floating virus particles can infect people who breathe them in.

The scientists said the exhaled particles can linger in the air, which makes COVID-19 transmission airborne.

Jose Jimenez, a chemist at the University of Colorado, said they needed to go public with their findings to enable the WHO acknowledge the evidence.

“We wanted them to acknowledge the evidence. This is definitely not an attack on the WHO,” he told Reuters.

“It’s a scientific debate, but we felt we needed to go public because they were refusing to hear the evidence after many conversations with them.”

Meanwhile, the global Coronavirus case count has now surpassed 12 million, with over 6.9 million recoveries and 547,834 deaths.