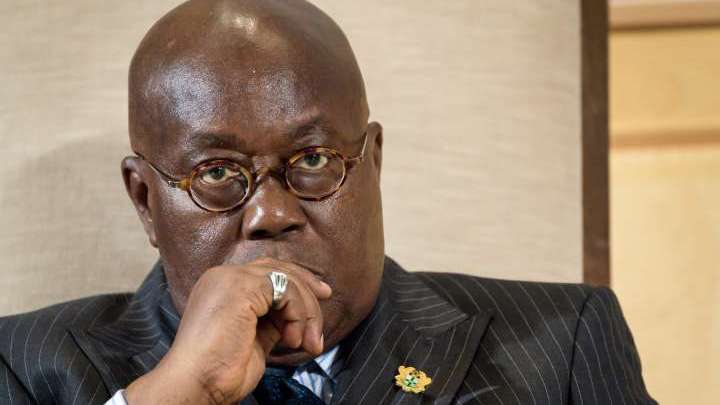 A member of the communication team of the National Democratic Congress (NDC), Prince Henry, has tagged the New Patriotic Party (NPP) led by President Nana Addo Dankwa Akufo-Addo as the worst performing government.

His reactions come after Nana Addo prior to the 2016 general elections promised to build 350 Senior High Schools (SHS) in his first 18 months as President.

The construction of 200-day SHS was a major component of the NDC campaign message in the 2012 polls.

The schools will address the infrastructure deficit in the country’s educational sector.

The NPP criticized former president John Mahama for failing to deliver on that promise.

Each school building by the NPP is expected to cost GH¢3.5 million.

In December 2018, John Boadu of the NPP said the government is still committed to constructing the 350 SHS it promised.

He rebutted claims that the party has reneged on its promise after winning power stating that though the timeline may have elapsed it is still committed to building the schools.

He stated that “The kind of investments we are injecting in education is not the E-Blocks. We will complete all the uncompleted ones very fast. We will construct the 350 new school blocks. What matters is for us to construct these schools. Sometimes it is not just about doing it but you doing it properly. Through Getfund we have taken cash for this purpose. We are just not interested in constructing buildings.”

Also, the former Communications Director of the NPP, Nana Akomea prior to the 2016 elections said the party will build 350-day SHS from 2017 if it wins power.

Addressing supporters of the NPP in Kperisi in the Wa Central constituency of the Upper West region, Bawumia said adequate infrastructure will be put in place to address the challenge.

“Under Nana Akufo-Addo we are going to build 350 new senior secondary schools in Ghana, and so we will create the access and we will improve the quality. The argument that you cannot do it is the same argument they used, then we were bringing in the National Health Insurance Scheme…we will bring about the free secondary school education for all our children,” he added.

The NPP took the reigns of government in its second term and not even a single SHS has been built.