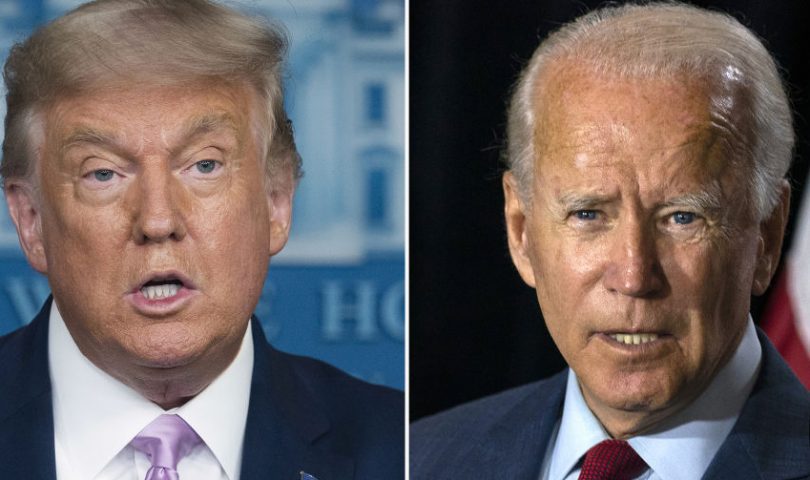 WASHINGTON (AP) — The federal government is on track to max out on its $31.4 trillion borrowing authority as soon as this month, starting the clock on an expected standoff between President Joe Biden and the new House Republican majority that will test both parties’ ability to navigate a divided Washington, with the fragile global economy at stake.

Once the government bumps up against the cap — it could happen any time in the next few weeks or longer — the Treasury Department will be unable to issue new debt without congressional action. The department plans to deploy what are known as “extraordinary measures” to keep the government operating. But once those measures run out, probably mid-summer, the government could be at risk of defaulting unless lawmakers and the president agree to lift the limit on the U.S. government’s ability to borrow.