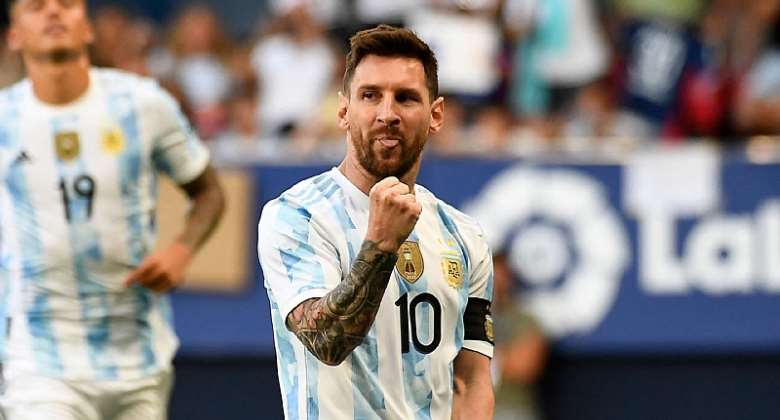 The images of swarms of people celebrating in the centre of Buenos Aires during the World Cup final were staggering, but I get the feeling we have not see anything yet.

Argentina’s official open-top bus parade will happen later today, but the crowd that has assembled to meet them at the airport – in the early hours of the morning – are already something to comprehend.

It’s going to be quite a day.

The Argentina team land back in Buenos Aires and are whisked straight on to an open-top bus. It’s the early hours of the morning, but the crowd is still out in force to welcome their heroes. The party has officially started