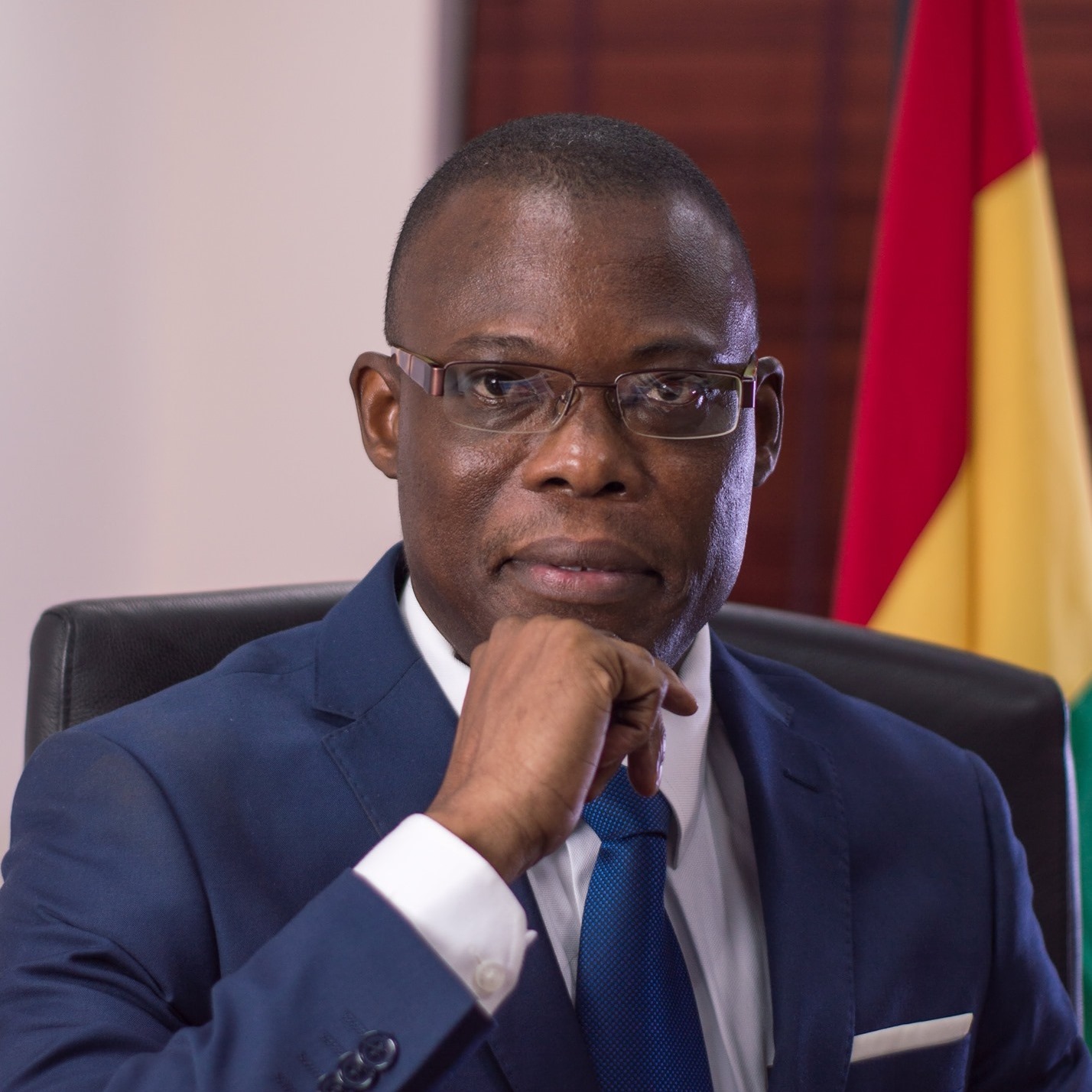 Newly elected General Secretary of the National Democratic Congress (NDC) Franklin Fifi Fiavi Kwetey has called on the rank and file of the party to rally behind the current crop of executives to clinch the most sought-after victory in 2024.

“Generals without an army are not useful, so what we need is a proper army behind us and that is made up of millions of supporters,” he stated.

The new face as NDC’s scribe after more than a decade was speaking in an interview with Johnnie Hughes on New Day on TV3 on Wednesday, December 21.

The former Minister of Agriculture described the past six years of the Akufo-Addo-led administration as a “nightmare”, which will be brought to an end in 2024.

“So, we ask that they stand fully ready behind us and they keep their trust in us and we will do everything possible to be in alignment with their desire.

“For the larger public out there, I will say that it’s been a very difficult six years and we believe that we are in a position to do everything we can to bring this nightmare to an end.”

The former Deputy Finance Minister recalled a story told him by his party’s late founder, Jerry John Rawlings, about naming his first daughter ‘Zanetor’. She is currently a lawmaker.

He said the late former president, as an army officer in 1977, felt all was dark and gloomy for the country and prayed to bring all the “night” to an end, hence the meaning of the name.

“So, I think the period in which we are is the same if not worse kind of darkness and to think that in the history of our country for the first time we cannot pay our debt, that tells you really how terrible our situation is.”