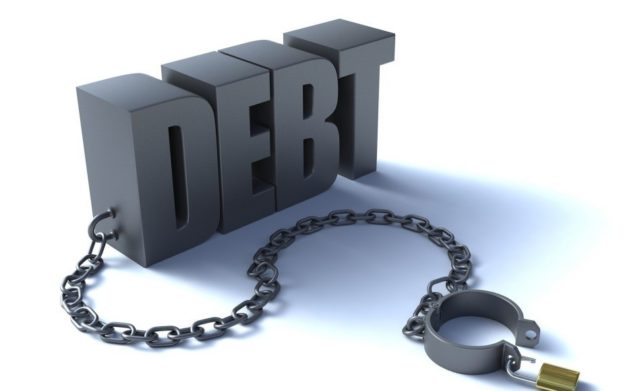 Former Finance Minister, Seth Terkper has said the government’s efforts in dealing with its fiscal deficit and bringing debts to a sustainable level will be an uphill task.

The government for the year 2023 intends to spend over 200 billion Ghana cedis against a revenue projection of 143 billion leading to a fiscal deficit of 7.7 percent.

Speaking on State of Affairs, the former finance minister advised that the government must commit to drastic expenditure cuts to effectively deal with the situation.

“We are not raising enough revenue and stuck to a tax revenue of 12 to 13 percent, as well as the revenue setting, if we are lucky, at 15.5 percent was the highest in actual terms for 2015. Therefore we are not able to break the Sub-Sahara average of 17.5 let alone the 20 percent which the Minister indicated.

“So you can see the road that we need to travel in that tax to GDP at 20 percent and we are talking of a five percent increase. Even if it is total revenue we are talking about, a 24 percentage increase. We are not closing the gap but we are making the effort to increase revenue because there will always be a deficit, Mr. Terkpe stated.

He added: “I think there are some positive vibes coming from the budget but I’m afraid we have a long way to go in reducing the deficit and bringing the debts to sustainable levels, so that we can go to the market again. Because now everything is dependent on the domestic market, treasury bills, bonds and the Bank of Ghana beginning to take over the mantle of financing the deficit.”

The former finance minister indicated that the government’s debt/deficit is part of the Appropriation Bill and Bank of Ghana cannot allocate to itself the fiscal responsibility of who to pay.

“Because when the budget is presented there is a projection of how it should be financed,” Mr. Terkper explained.