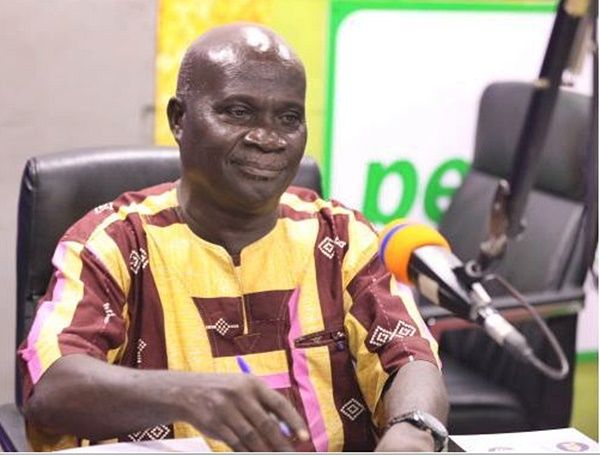 Over 90 members of the Majority Caucus in Parliament are in strong support of the ‘Ken Must Go’ campaign against the Finance Minister. Both the Majority and Minority Caucuses are reportedly in synchronization with the call for the removal of Mr. Ken Ofori-Atta. According to reports, the MPs, particularly the majority members, have threatened to boycott the presentation of the 2023 Budget and Economic Policy to be read on Thursday, November 24 in protest against the Finance Minister. Responding to the MPs’ plan to stage a boycott, the Head of Linguistics at the University of Ghana, Professor Kofi Agyekum has pleaded with them to rethink their decision. Speaking to host Nana Yaw Kesseh on Peace FM’s “Kokrokoo” program, Professor Kofi Agyekum advised the MPs saying “if they will listen to me, they should let the Finance Minister present the budget” but he also strongly admonished Mr. Ofori-Atta to “after presenting the budget, announce his resignation” for calm to prevail.