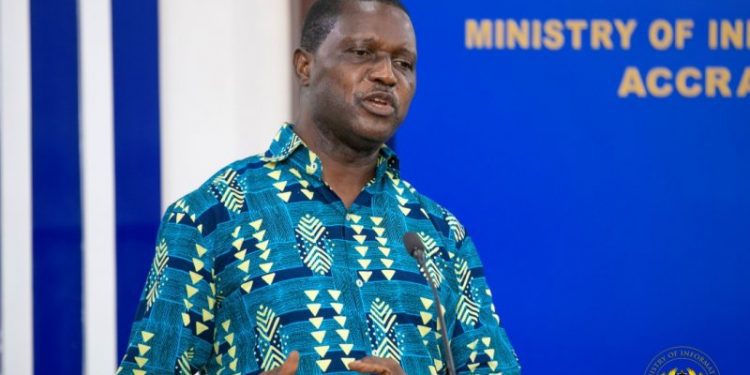 “In 2023 when we open those schools, you are going to see how we are going to see six years [of] quality secondary education,” the Education Minister, Dr. Yaw Osei Adutwum, said to the press on Tuesday.

This system will be piloted at 15 sites and is envisioned to be more efficient and cost-effective.

“In all medium-sized communities and towns, we are going to change the space by ensuring we do an amalgamation and bring together all the Junior High Schools, put them under the same management in the same building. When you bring 12 schools together and put them under one umbrella; you have one headmaster, you can get a school bus for them, you can get a pickup for the headmaster. You can have an office manager. You have a more efficient organization.”

Dr. Adutwum has long been a critic of Junior High School education, which he has described as “the weakest link in our education system.”

Though he commended relative equality at that level, he noted that “putting people at the same level does not mean you are creating an equitable system if you do not provide the opportunity for people who are disadvantaged to really improve.”

In his view, “by the time they get to high school, they are not prepared for high school work, and they all know that.”

Until the 1987 Education Act, primary schools in Ghana were for 10 years.

It was reduced to nine years, with the final three years designated as Junior High School.

This was implemented due to findings in the Dzobo Committee report of 1973, which stated that intermediate education in Ghana should consist of more vocational, science, agricultural, and technical courses to align with national development goals.