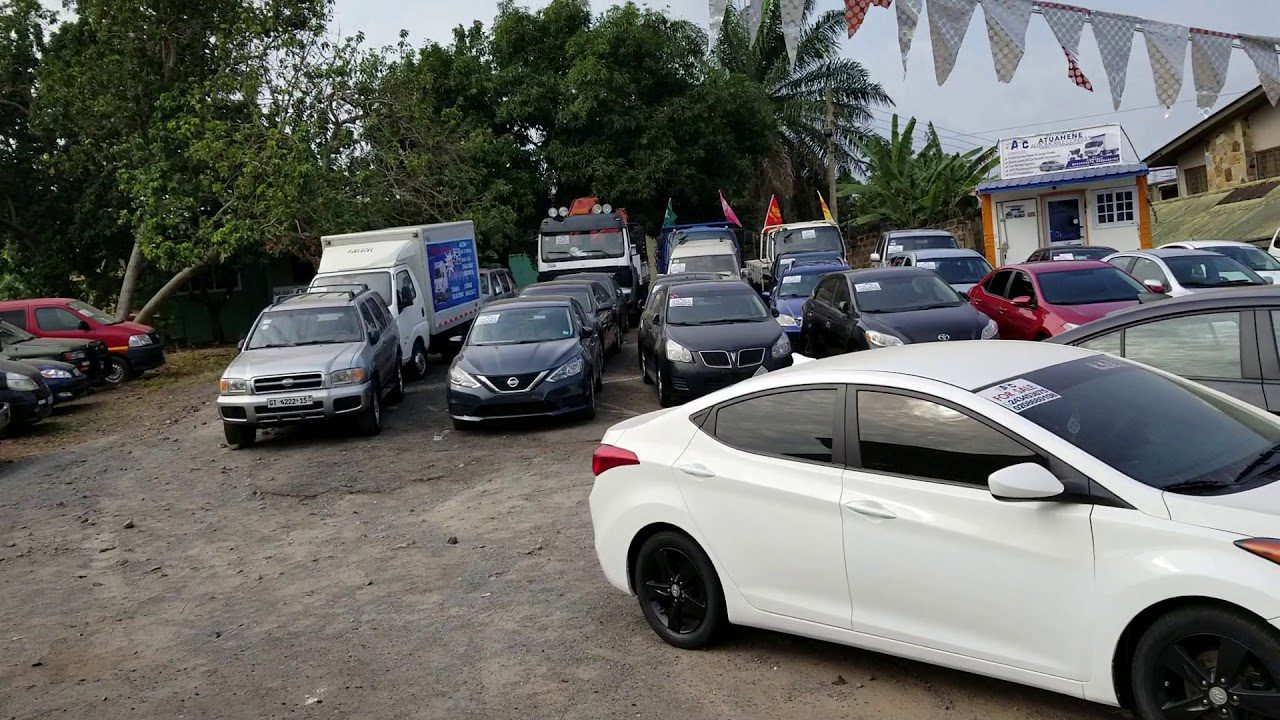 The Minority in Parliament is asking the Ghana Standards Authority to suspend the implementation of Act 891 passed by Parliament to ensure road safety.

According to the Customs (Amendment) Act 2020, Section 61 of Act 891 amended, all used vehicles imported into the country must be accompanied by a certificate of conformance.

According to the Ghana Standards Authority, no used vehicle will be allowed into the country without the certificate.

But addressing the media in Parliament, Minority spokesperson on Roads and Transport, Governs Kwame Agbodza warned any hasty implementation of the Act will result in revenue losses to the government.

The Adaklu MP is therefore asking the Ghana Standards Authority to freeze the implementation and consult more in order for the Act not to suffer the same fate as the luxury vehicles tax which was later aborted.

“If they have done their work, I wouldn’t be talking because I have met the used vehicle dealers, I have met members of the public who are complaining about this. As a Member of Parliament on the Roads and Transport Committee, I’m not aware of any public education on this. All we saw was a news item, we are not saying the law is on our books, we have passed many laws that on hindsight we realized that, that is not the right thing. I use the example of the Luxury Vehicle Tax, everybody thought it was going to bring some sanity on our roads but we had to come back and withdraw it. Withdrawal of the road toll, another mess, the implementation of E-Levy. So any time we caution, it is simply because we needed to take time to do these things.

Nobody is saying that vehicles that are totally damaged should be brought into the country. The implementation of this should be in such a way that the average Ghanaian or those who need this can participate in the engagements.”