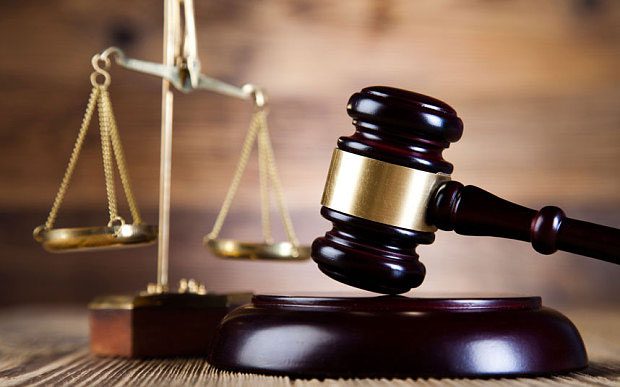 The Ghana Water Company Limited (GWCL) in Eastern Region has dragged twenty-one(21) customers to court over nonpayment of a total of Ghc279,755.83 as at June this year.

Some of the notable customers who have been hauled before the court are EREDEC, KES hotels, KAMA Group of Companies, Antarctic Contract Works Ltd, Trinity Presbyterian Church, Adweso, Donewell Methodist Church in Jumapo and Jumapo Health Center.

The GWCL has already disconnected these customers however have refused to pay the debt owed the company for water consumed hence the legal action.

The Koforidua District court presided by Her Lordship Nana Ama Fynn has referred about nine of the cases for resolution to Alternative Dispute Resolution.

Five (5) of the customers have made full payment of the debt and penalty whilst others have made part payment and negotiated for paying in installment within three to six months.

The Eastern Regional Chief Manager of GWCL, Ing. Asomani Nyarko indicated that the Company will not relent in this pursuit of retrieving all arrears from customers who are owing whether disconnected or active.

He entreated customers who are owing to pay up, contact the nearest GWCL office to negotiate a payment plan before they are made to face the law.

“This exercise is targeted at all our customers owing in the Eastern Region, whether disconnected or active”., he added.

Meanwhile, Management of GWCL is still in court with assembly member and the Chief of Oterkpolu for allegedly inciting residents not to pay water bills after their petition for free water supply was declined by the GWCL.

Communities around Bukunor water treatment plant including Oterkpolu and Bukunor have refused to pay water bills since 2019 stating that, they are entitled to free water supply since raw water is pumped and treated on their land for distribution to other parts of the Eastern region.

They have since threatened GWCL over any attempt to disconnect the Communities.

The situation coupled with hostility meted out to workers of GWCL at the Bukunor Water treatment plant got the Eastern Regional Security Council (REGSEC) to intervene and attempted to resolve the impasse but to no avail forcing GWCL to take legal action.