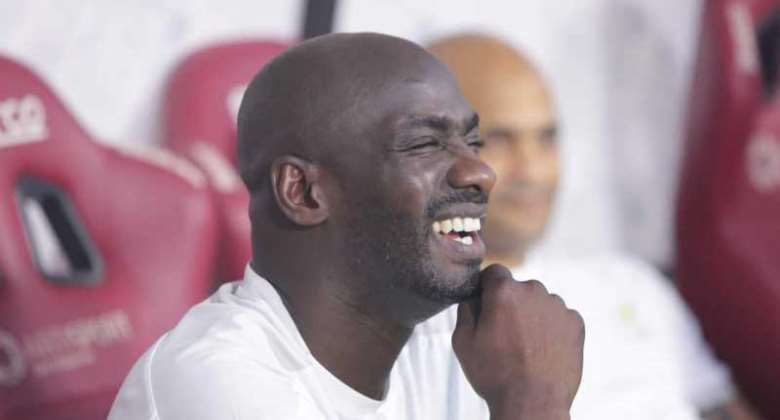 Head coach of the Black Stars, Otto Addo, believes his team is capable of going as far as they can at the 2022 FIFA World Cup should they advance from the group stage.

The Black Stars are hoping to make history on the world stage after their milestone performance during the 2010 edition in South Africa. Ghana managed a quarterfinal place finish when the tournament was hosted for the first time in Africa.

Having missed out on the 2014 edition in Brazil, the Black Stars make a return to the Mundial for a fourth appearance after 2006, 2010 and 2014 participations.

And Addo, who will be on the touchlines in Qatar, says his team can cause an upset should they progress from Group H, where they are pitted against Portugal, South Korea and Uruguay.

“Everything is possible. As I’ve said, we have three strong opponents in our group. If we don’t perform as we need to, or if we’re not able to implement our tactics then it’ll be very difficult,” he told FIFA in an interview.

“Especially because Portugal, Uruguay and Korea Republic are very strong opponents with qualities on and off the pitch. It will be difficult to compete with them but, as I’ve said, we have the quality to beat them. If we progress from the group, anything is possible.”

The Black Stars will begin their journey in Qatar against Portugal on November 24 before facing South Korea and Uruguay in subsequent games.