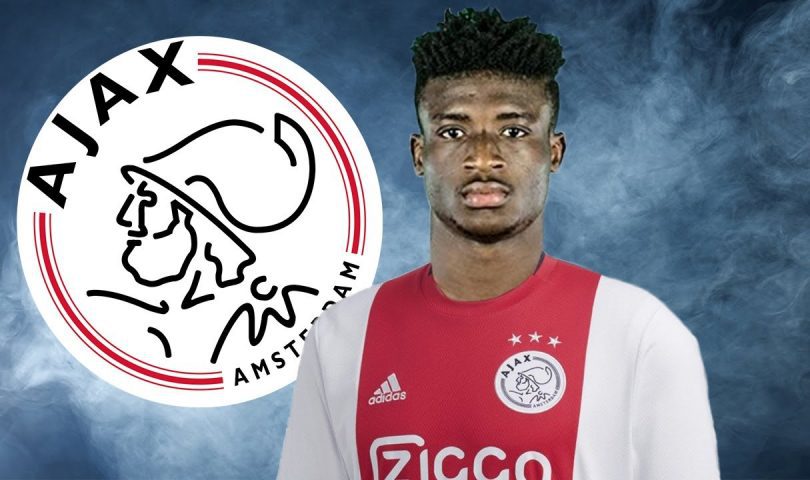 The Ghana World Cup 2022 squad has been announced, with manager Otto Addo revealing the full list of 26 players the Black Stars will be taking to Qatar.

How has the weakest Ghana team in 15 years, who finished bottom of their Africa Cup of Nations group this year after losing to Comoros, still managed to qualify for a World Cup?

Luck, grit, and Otto Addo’s impressive coaching since assuming sole charge in February, that’s how. Very talented but very inexperienced, this Black Stars outfit is the most unpredictable of Africa’s five teams in Qatar: they could play incredibly or splat spectacularly.

In order to play incredibly, Ghana will have to skip to the good bits. The 1-1 play-off draw in Nigeria to secure qualification showed signs of a promising, coherent unit under former Borussia Dortmund player and assistant Addo – before then, Ghana resembled a collection of individuals as they transitioned from the Asamoah Gyan era. They’ll need to put January’s catastrophic AFCON display behind them, too, having taken just a single point from games against Morocco, Gabon, and Comoros.

There are some new faces in the squad, though, which should reenergize the side. Bilbao-born one-cap Spain international Inaki Williams is a late addition to the World Cup squad, following 34-year-old Denis Odoi, who switched his allegiance from Belgium in time for March’s playoffs. Tariq Lamptey of Brighton and Mohammed Salisu of Southampton made their Black Stars debuts in September, too.

Ghana will have to rely on the injury-prone Thomas Partey staying fit for any chance of success, however. Replacements are hard to find, and the Arsenal man is essential for them to purr.

This will be Ghana’s fourth appearance at the World Cup. The Black Stars made their debut in 2006 when they reached the round of 16. The 2010 edition saw Ghana reach the quarter-finals and get within a whisker of the last four.

Ghana has been drawn into Group H of the Qatar World Cup 2022 and is set to play Uruguay, Portugal, and South Korea.

Who is Ghana’s best player?

At just 22, Mohammed Kudus has barely scratched the ceiling of his ability. The Premier League target is a playmaker who has discovered with Ajax this season that he’s also a false nine and a pure goalscorer, giving his managers the tricky task of working out how best to use Ghana’s brightest prospect since Kwadwo Asamoah of Juventus.

How many players is Ghana allowed to take to the 2022 World Cup?

National managers were allowed to bring 26 players to last summer’s European Championship for the first time at a major tournament, as a special measure brought in due to the COVID-19 pandemic – while last year’s Copa America allowed squads of 28 players.

Now it has been announced that 26-player squads will return for the Qatar World Cup, an expansion from the usual 23-man teams.