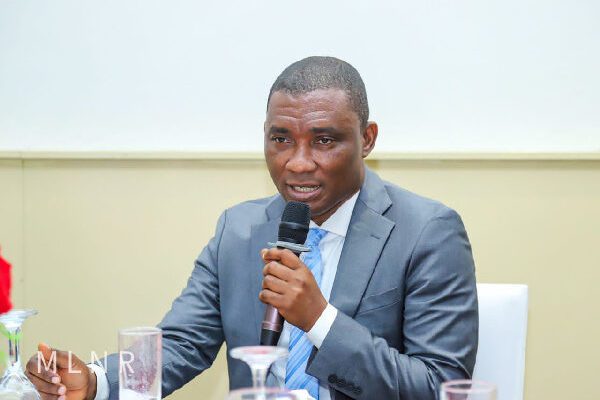 An alleged bodyguard of Tarkwa-Nsuaem Member of Parliament, George Mireku Duker has been murdered at a galamsey site.

It is also alleged that the deceased whose name was only given as Eric worked as an illegal miner under the Municipal Chief Executive (MCE) for Tarkwa-Nsuaem, Mr Benjamin Kesse.

Although details of reasons leading to his killing remain sketchy, a police source says he was brutally shot at a mining location in Bonsa in the Western Region.

Three Chinese nationals have been detained by the Ghana Police Service in connection with the murder that took place on Friday, November 11, 2022.

The suspects are Wen Jianhua, Yu Shuhui, a.k.a. Eli, and Zhou Daquan.

“The body of the deceased has been deposited at the Tarkwa Municipal Hospital for preservation and autopsy,” the police said in a statement.

It added, “In line with our standard operating procedure and respect for Ghanaian tradition, the name of the deceased victim [sic] has been withheld until his family is duly informed of his demise.

“A search conducted at the residence of the suspects led to the retrieval of the murder weapon.”

“Investigation continues and the suspects will be arraigned before court to face justice,” the statement signed by Kwaky Ayepah, Superintendent of Police concluded.