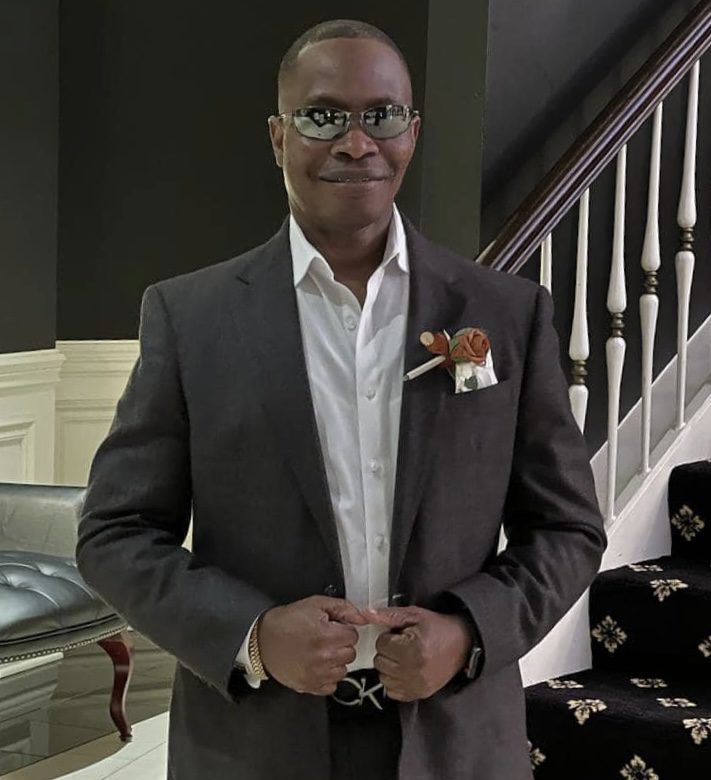 The NDC-USA executive body overwhelmingly voted to hold their 2022 Chapter elections in Houston on December 3rd, 2022. The press release announcing the decision was posted on the official WhatsApp platforms of the group by the secretary, Steve Dei.

Twelve members of the executives endorsed Texas; only five members voted for New York, while two members abstained from voting.

The message also informed the chapter’s membership that nominations for executive positions are open from November 9th to November 15th, 2022.

The decision to host the event in Houston appears to have started a feud within the group. Some members contend that the executives had earlier called for aspiring hosts to bid for the right to host the elections and that Houston did not bid. They are therefore calling for the nullification of the executive decision.

However, one of the executive members explained that the chairperson of the chapter, in consultation with the rest of the executives, chooses the venue for chapter elections. Therefore, he stated that the executives’ action was done without prejudice. The Chapter Executives also approved the following filing fees, which shall be subject to further approval by the  International Relations Department, IRD, or the Functional Executive Committee, FEC. They are:

Many members we spoke with stated that the process for selecting the venue was free and fair.