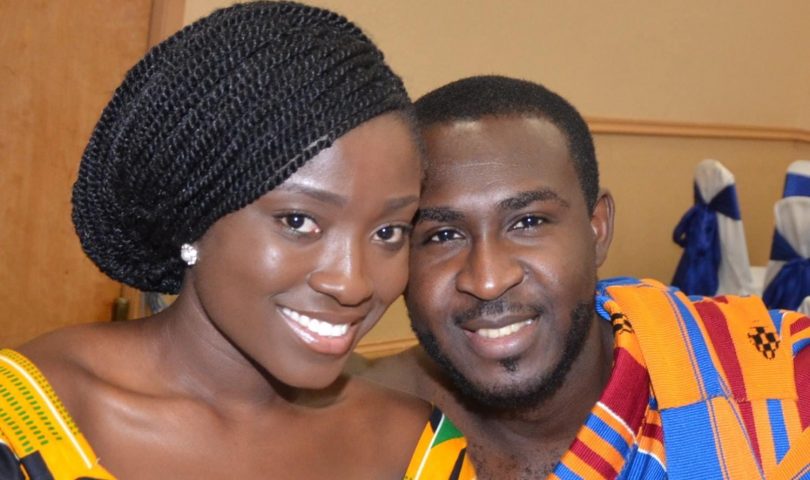 September 19 Chicago, IL – Twenty Four (24) years after the Church of the Ghanaian Community of Chicago held the first Kente Day in Chicago to raise awareness of the Rich Ghanaian traditional hand woven cloth, KENTE, and Nine years after Mr. Boateng organized the second Kente dance to inaugurate the Ohemaa Magazine in Chicago, the Asanteman Association of Chicago and Midwest (AACM) started its inaugural Annual Kente dance to raise funds towards the rehabilitation of the Okomfo Anokye Teaching Hospital’s Maternity Ward A2!

Kente cloth, known as “Nsaduaso” or “Nwontoma” in Akan, is a type of silk and cotton fabric made of interwoven cloth strips and is native to the Akan ethnic group of Southern Ghana. Kente cloth has its origin with the Ashanti Kingdom, and was adopted by people in Ivory Coast and many other West African countries. It is an Akan Royal and sacred cloth worn only in times of extreme importance and was the cloth of Kings in the olden days. Over time, the use of Kente became more widespread. However, its importance has remained and it is held in high esteem among Akans and many tribes in the West African sub-region.

It is in the light of its importance, that the Asanteman Association of Chicago and Midwest chooses Kente as the unique attire for members of the community to wear annually to their fundraising dance. The maiden dance took place at The Dorchester, 1515 E. 154th Street, Dolton, Illinois. Tables and chairs in the ballroom were elegantly decorated in blue and off-white fabric by Sankofa Rentals. Attendance was estimated to be about 400, all dressed in various types of Kente outfits making the hall bright with attendees looking like Kings and Queens beaming with pride of being Ghanaians or just part of the unfolding history.

Nana Addai Baffour and Ohemaa Abena Amponsah, Asantefuohene and Asantefuohemaa of Chicago respectively, their sub-chiefs and elders were present. Other chiefs, queen mothers and elders in the Ghanaian community were also in attendance to grace the occasion. The president of the Ghana National Council of Metropolitan Chicago, Mr. Ebenezer Antwi-Nsiah and his Vice, Mr. Paa Kwasi Sam, were also present. The event’s prestigious awards for the best Kente dressed lady (Kentehemaa) and best dressed gentleman (Kentehene) went to Mrs. Esther Tijani and Mr. Edward Owusu “Ahenkan”, President of the Mmrantie Kuo of Bolingbrook, Illinois.

The Kente Dance organizers showed a video footage of the Maternity Ward A2 of the Okomfo Anokye Teaching Hospital to the audiences. The footage showed an overcrowded labour ward with women in labour or new mothers either laying on the bare floor, or laying in pairs on rusted beds with no sheets or bed linens. The cemented floor has rusted metals exposed by cracks. There was only one sink serving the ward. Cots meant for individual babies were said to hold three babies at the nursery, and many other obvious health and structural issues were visible. It’s no wonder that the Asanteman Association of Chicago and Midwest decided to choose the Maternity Ward A2 for rehabilitation, with the long-term intent of adopting the ward for continuous rehabilitation!