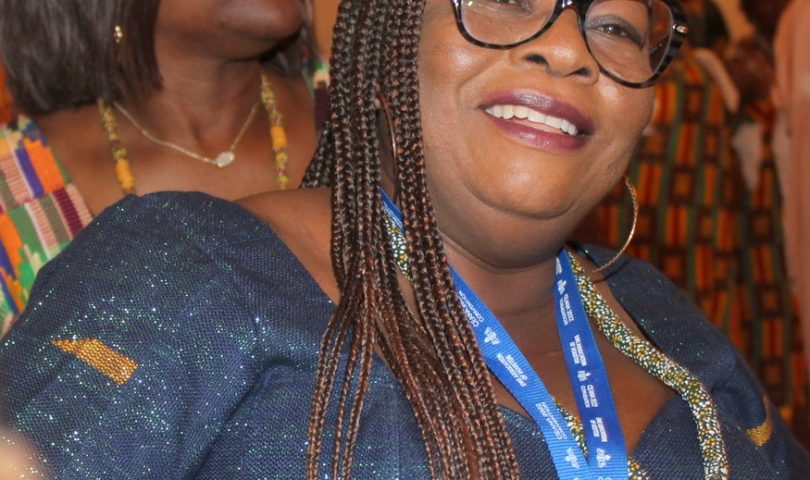 The Council of Ewe Associations of North America (CEANA) held its 29th Annual Convention from September 1st to September 4th, 2022, at the Hyatt Regency Houston West hotel, 1320 Katy Freeway, Houston, TX 77079, under the theme “Importance of Preventive Health Care in Eweland”.This year’s Convention was hosted by the Ewe Association of Houston under the Presidency of Mr. David Abusah, aided by his able Executives. The event was attended by an estimated six hundred (600) guests from the USA, Canada, Europe, Ghana, Togo, and Benin and watched by hundreds of thousands of people worldwide on social media outlets such as CEANA’s YouTube/Facebook, and other media platforms. Over $100,000.00 was raised. Members of all the nineteen (19) constituent Associations of CEANA graced the occasion. The Convention officially opened on Friday morning, September 2nd, with a board meeting of the CEANA Council of Representatives (COR). Dr. Tsatsu E. Nyamadi, President of CEANA, chaired this meeting and all the weekend’s events. The morning’s official business included a review of operations for the past year and the election of new executives to lead the organization for the next three years.