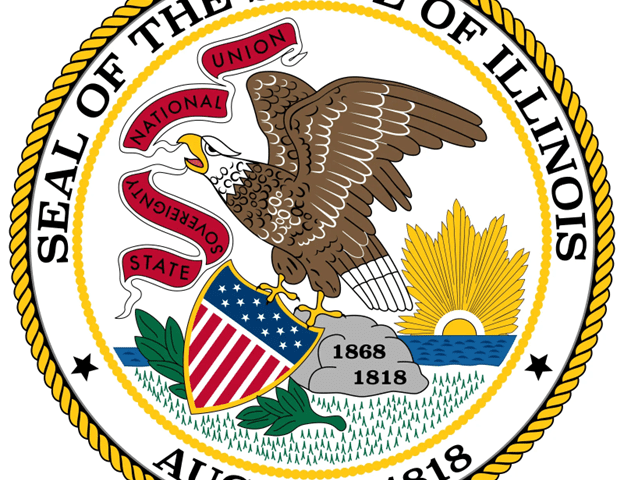 Illinois is passing a law that some would say will make history. Illinois is looking to be the first state in the United States to abolish cash bail. And the consequences of passing such a law have many believing the state could mirror the horror movie “The Purge”. In the film, citizens were given 24 hours to commit all the crimes they wanted.

On January 1st of 2023 the ‘SAFE-T’ Act will commence in the state of Illinois. This act will get rid of the cash bail system in its entirety. The name SAFE-T is an acronym for ‘Safety, Accountability, Fairness, and Equity-Today’. Those that instated the act believe it will reduce arrests and limit those put away based on the crime.

“I’m very concerned about an increase in violent crime. But again I do want to stress there is still time to fix it. And the state’s attorneys are working very hard as we have been for the last year and a half to fix this law. It is very fixable, where we can still eliminate cash bail but make sure the right people are in custody and everybody else who’s not a danger gets out,” said state’s attorney Robert Berlin.

The Safe-T Act would allow criminals a pre-trial release for the crimes listed above. And if prosecutors fail to show “clear and convincing evidence” that the allegations could be a threat to a specific individual. Unfortunately, the consequences of the Safe-T Act make an impact on how fast arrested criminals must be dealt with. Because prosecutors would only have 48 hours to decide whether the alleged criminal should be released. Investigators believe that 48 hours isn’t enough time to collect valuable evidence from surveillance cameras, laboratory work, and forensic research.