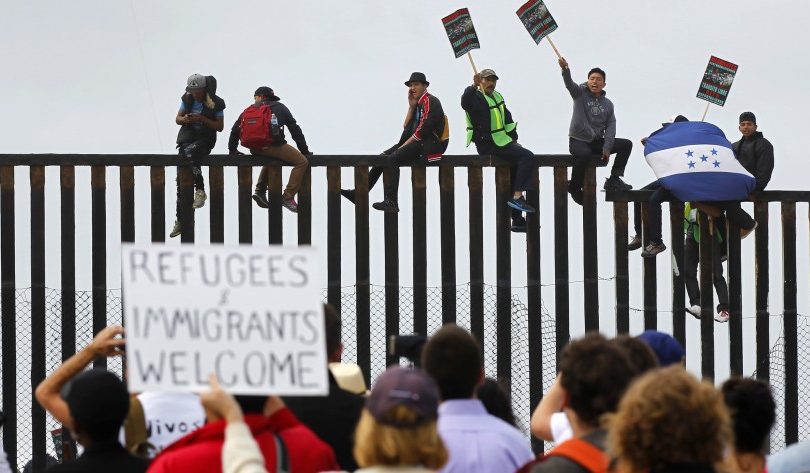 On September 8, 2022, the Department of Homeland Security (DHS) finalized regulations on its assessment of “public charge,” applicable to noncitizens who receive or wish to apply for benefits in health coverage programs overseen by the U.S. Department of Health and Human Services (HHS). The new regulations restore prior rules whereby noncitizens who access benefits through the Medicaid program, Children’s Health Insurance Program (CHIP), or Health Insurance Exchanges will not be considered a “public charge,” such that enrollment in these health programs will not be considered in DHS immigration decisions. The updates to the public charge rule were first proposed by DHS in February 2022, and this final rule is effective December 23, 2022.

For noncitizens requesting admission to the U.S. or applying for lawful permanent residence from within the U.S., when assessing whether a noncitizen is a public charge, defined as “likely to become primarily dependent on the government for subsistence,” DHS will not penalize individuals who choose to access the majority of health-related benefits, including most Medicaid benefits and CHIP. The exception to this requirement is if the federal government pays for long-term institutionalization of a noncitizen in a nursing home or other facility, but this will count only as one factor to be considered “in the totality of the noncitizen’s circumstances.”

The final rule is a reversal of the previous administration’s 2019 public charge rule, which penalized noncitizens who received health-related benefits such as Medicaid or CHIP in decisions made on their immigration petitions. Please note that, since March 2021, DHS has not penalized noncitizens in immigration decisions for receiving health benefits from Medicaid, CHIP, or other programs, while working under the Interim 1999 Field Guidance on the rule. The updated public charge rule will continue not to penalize or evaluate noncitizen use of healthcare benefits, except for support of long-term institutionalization. The final rule does not expand eligibility for coverage in Medicaid, CHIP, Exchange, or other benefits; however, it codifies DHS policy regarding noncitizens who are enrolled in these health programs.