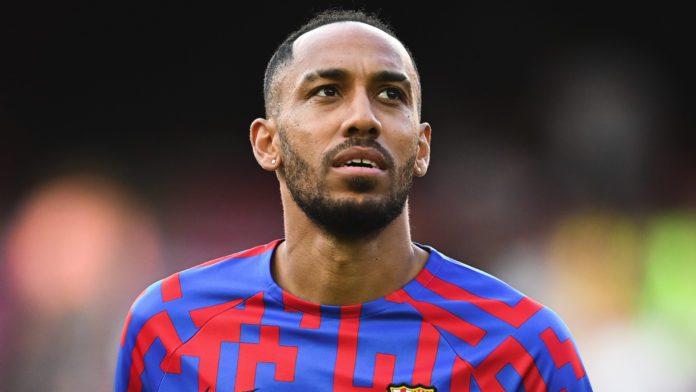 Barcelona striker Pierre-Emerick Aubameyang has said he and his family do not feel safe in their home after a violent robbery on Monday.
Aubameyang, 33, also said he suffered a jaw injury during the incident.

Police are investigating the robbery in the town of Castelldefels, near to Barcelona.

“Violent cowards broke into our home and threatened my family and my children, just to steal some stuff,” the former Arsenal striker said.

The Gabonese international, who has been linked with a move to Chelsea this summer, added on social media: “They injured my jaw but I will recover in no time.