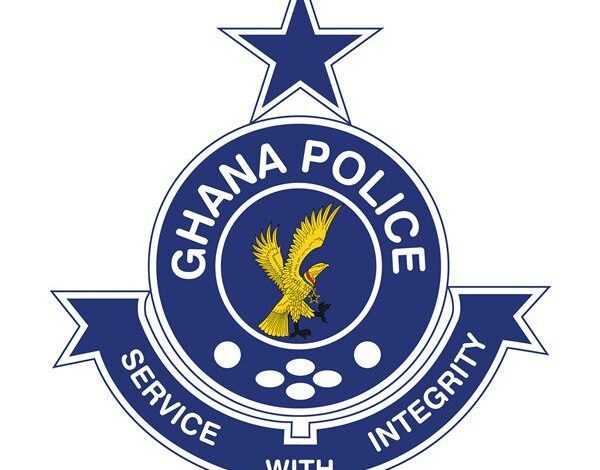 Thieves have broken into the Tano North Municipal Office of the National Identification Authority (NIA) in the Ahafo Region and made away with some computers and other working tools.

Since the burglary happened, officials of the NIA had been conveying their computers, registration materials, and other relevant working tools for safe keeping at the Tano North Divisional Police Command after work every day.

Chief Superintendent John Kusorgbor, the Tano North Divisional Police Commander who disclosed this said though no arrest had been made yet, the Police had intensified night patrols in the area.

He expressed concern about the rising cases of theft and burglary in the Municipality and therefore appealed to the people in the area to remain watchful and help the Police to clamp down on criminals.

C/Supt. Kusorgbor said when Dr. Freda Prempeh, the Member of Parliament for Tano North, also a Minister of State in charge of Works and Housing called on the Command at Duayaw-Nkwanta.

He said cases of petty theft, threats of lives, and assaults remained common in the Municipality and called for a Police Post at Afrisipakrom, in particular, to help control the crime wave in the area.

C/Supt. Kusorgbor expressed worry that the Command had no vehicle, saying the old one was grounded, making work difficult, and appealed for pick-up vehicles to facilitate the Command’s operations.

Dr. Prempeh commended the Police personnel for their selfless services in the midst of the pressing challenges and assured them to support the Service in their work.

The visits also took the MP to the Municipal Command of the Ghana National Fire Service (GNFS) and the Ghana Immigration Service (GIS), where she promised to furnish the crew room of the GNFS with 20 mattresses and two motorbikes for the GIS.

Earlier, Assistant Divisional Officer Two (ADO II) Osei Tutu in charge of Administration at Fire Command appealed for the mattresses, saying firefighters on night duties had no place to lay their heads.

He expressed appreciation to the MP for constructing a GhC60,000.00 worth of Fire Hydrant for the Command, and appealed for the provision of furniture and tilling of the Command’s premises.

At the GIS, C/Supt Oscar Asante, the Sector Commander said the Command had 39 personnel including eight officers but lacked vehicles and motorbikes for outstation operations.