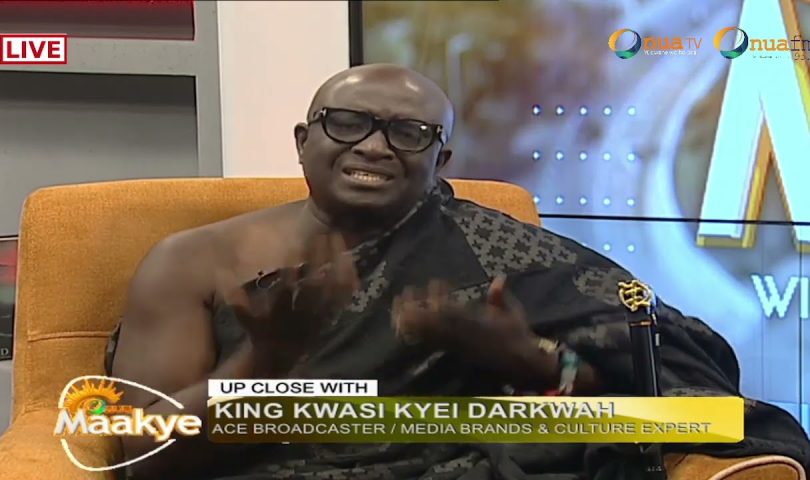 Renowned broadcaster, Kwasi Kyei Darkwah, popularly known as KKD, has berated President Nana Addo Dankwa Akufo-Addo for his failure to achieve his promise of protecting the public purse.
In an Onua TV interview monitored by GhanaWeb, KKD questioned why the president, who seems to have good intentions, has surrounded himself with very corrupt people. He added that the president has also failed in his promise not to make his government an avenue to enrich themselves.

“We believed you when you said these things, and we voted for you to become president. Why is it that you speak the truth, but you have surrounded yourself with people who tell lies, are thieves, and corrupt to the core,” he said in Twi.