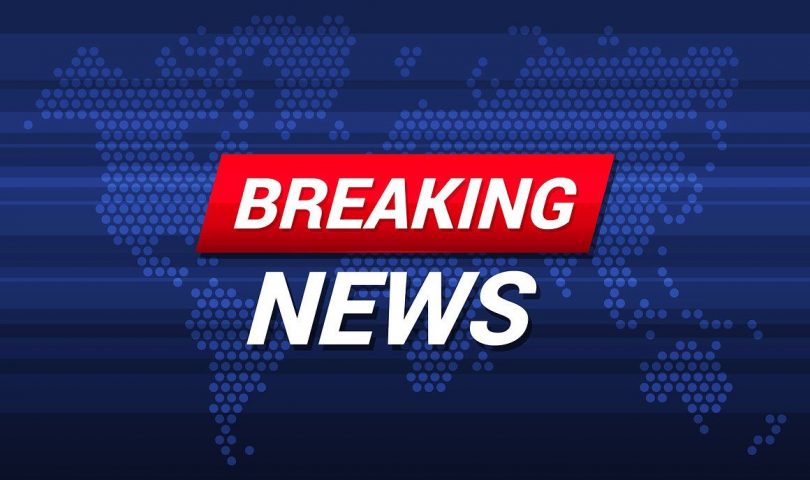 The founder and leader of the Heaven’s Gate Ministries Prophet Nicholas Osei popularly known as Kumchacha, has formally declared his intention to contest the 2024 presidential election on the platform of the Kum People’s Party (KPP).

According to a source close to him, Prophet Kumchacha is the best suitable candidate to address the problems confronting the country.

He said the well-liked Prophet Kumchacha promises a government that prioritizes the needs of the poor as he officially declares presidential ambition.”

The decision to contest the 2024 presidential election, the source said is based on the fact that all governments have abused the rule of law, a situation he says must be corrected.

The source, who indicated that Ghana is under developed because of bad leadership, urged Ghanaians to do away with politics of NPP and NDC and see him as the alternative.

He stressed that having the country’s interest at heart Kumchacha will do well when given the opportunity, while indicating that those who had the opportunity to control the affairs of the country did their best but there’s more to be done.

The source mentioned that KPP administration will work vigorously to put policies in place to take care of Ghanaians by creating jobs for the youth, adding that policies that would address the health needs of the people would also be provided.

He said if Prophet Kumchacha elected president, his government will build general hospitals in all the regions to support the existing hospitals.

According to him, KPP when elected will rehabilitate and improve the health, education and agricultural sectors, which he said, will empower the youth and reduce the country’s high unemployment rate.

He however, blames previous governments of failing to implement policies to better the lives of the people.

An KPP government would construct concrete roads across the country with a routine road maintenance culture to safeguard the safety of motorists, commuters and pedestrians, he added.

The source, however, appealed to the people to consider him for the coveted office of the president based on his experience and commitment to democratic norms.