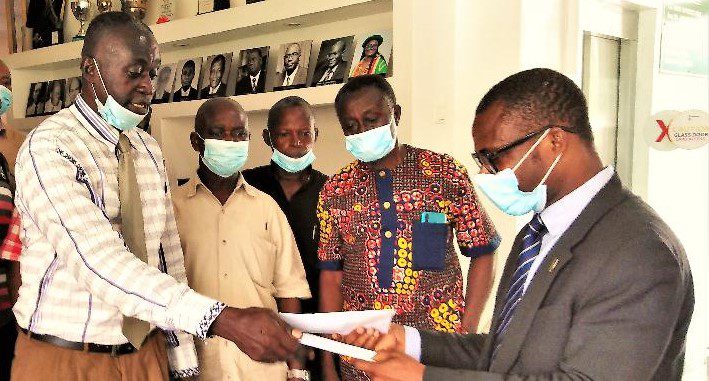 Growing up, I noticed something very interesting: A lot of the men in my town who were in the formal economy and could rely on monthly income, died shortly after coming to retirement, normally between three and five years.

Many of them, would have just semi-completed their building projects (not done but still habitable).

The next thing is for them to finally invest some of their SSNIT cash into their wives’ business (normally groceries store).

Unfortunately, a couple of them still pay fees of children (normally out of wedlock).

They then suddenly die.

The superstitious inclination of the local folks triggered rumours that the poor widow, the wife “knows something about the death” because she wanted the house and the petty business all for herself.

Sometimes family members would even go and enquire from the oracles what killed their man?

But come to think of it, what really killed these men?

I believe it is the “ pension shock” syndrome:

So what can we learn from our fathers?

Be determined to retire a rich man. After all, the good book says “the righteous man leaves an inheritance for their children’s children.

Nobody is fond of a broke pensioner. Determine not to become one, otherwise you run the risk of becoming one.