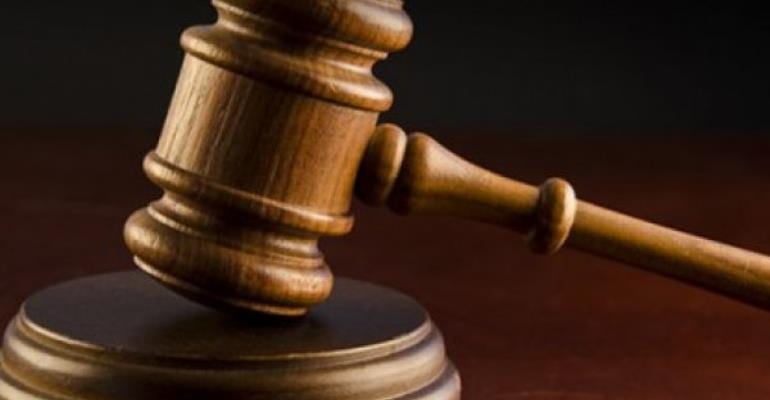 Dr. Frederick Yao Mac-Palm, the Chief Executive Officer of Citadel Hospital, and seven others are facing charges of conspiracy and high treason.

While Col. Samuel Kodzo Gameli (A5) and ACP Dr. Benjamin Agordzo (A10) have been charged for abetment.

All 10 accused persons have pleaded not guilty and have been granted bail while standing trial.

But who are State witnesses?

EIB Network’s Court Correspondent Murtala Inusah compiles the witnesses the State paraded in the order in which they appeared before the three-member panel of the High Court presided over by Justice Afia Serwah Asare-Botwe to give evidence.

The Court on July 25 ordered the 10 accused persons to open their defense.

The panel of three presided over by Justice Afia Serwah Asare-Botwe made the order upon a ruling on the submission of no case to answer by the accused persons.

The panel which also includes Justice Stephen Oppong and Justice Hafisata Amaleboba held that a prima facie case has been established by the prosecution against the accused persons.

Consequently, the accused persons have been ordered to file a list of all witnesses they intend to call and if they will require the assistance of the court to subpoena witnesses.

The court also directed the accused persons to file their personal witness statements and exhibits by September 19, 2022.

The case has been adjourned to October 10, 2022, for Case Management Conference.