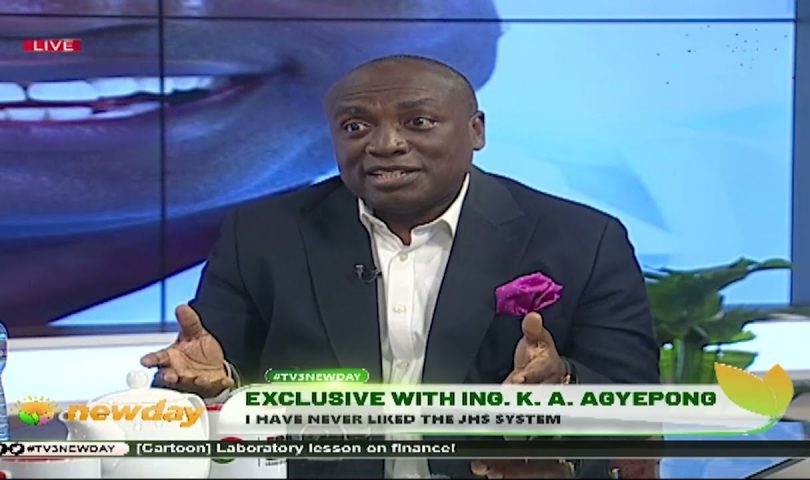 Former General Secretary of the ruling New Patriotic Party Kwabena Agyapong has called on Ken Ofori-Atta to quit his job for taking Ghana to the IMF.

According to him, it is untenable for the Finance Minister to continue to hold office all he said about the IMF and the decision of the previous government to enter a program with the Western institution.

The former Presidential spokesperson told Hard Truth on Joy News that “I would think that on the basis of what he said two weeks before to the country, which is that we will never go to the IMF and [that] we’re a proud country with the resources.

“When you speak like that, you should look yourself in the mirror and say, look I got it wrong. Mr President I thank you for giving me the opportunity and I should stand down [resign]”.

However, speaking to the media at the  New Patriotic Party (NPP) annual national delegates’ conference in Accra last Saturday, Ofori-Atta said resigning is not the best option now.

“I will not resign,” the finance minister said.

“It is almost like telling a father to resign from his children because he is changed his mind. There are times that decisions have to be made for the survival of a country and therefore if circumstances such as COVID or the Ukraine war occur which are not typical, it does change the environment, and sensible people will change their minds,” Ofori-Atta added.