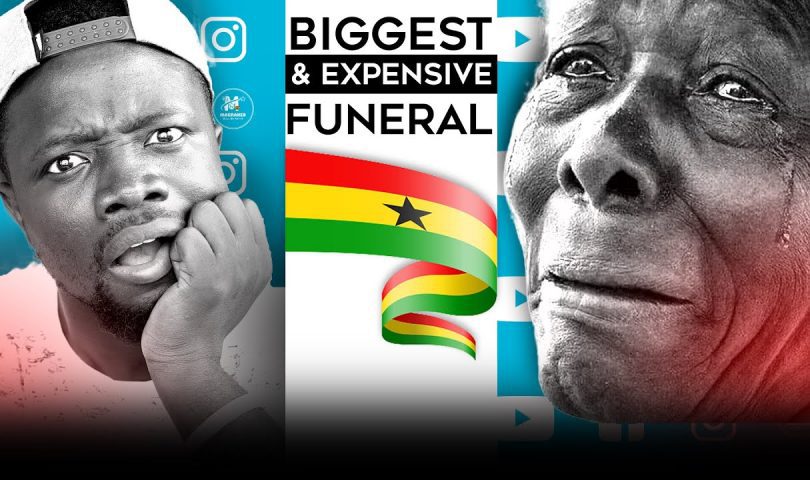 I write to you today as a senior citizen of Ghana and President of Ghana Leadership Union (GLU) to plead with you strongly to suspend and refuse to approve a bail-out loan for Ghana.

There is every reason to believe that a small nation that after 65 years of Independence increases its debt burden by more than 100% to about $50 billion in just five years while the government Ministers of Finance and other executives, as part of the rich and affluent, buy and build lofty real estate overnight and refuse to assess and pay taxes, is not serious and genuine. In the mean time these executives have and see no conflict of interest laws, and buy the most expensive SUVs in the world for public use!
Please remember that IMF Conditionalites have been felt before in the 1980s after the economy had been ruined by a military Government.
Can anybody at the IMF and World Bank account for the use of $2.1 to $2.3 Billion loan for roads and highways approved and given to Ghana in 1989? No!
Again can anybody at the World Bank account for the use of some $2.1 billion for Water works approved and given to the Ghana Government in 2004/2005 time? Is Ghana still not rationing water, ordinary water, even in the most affluent areas of the capital city?
Where do these loans go but in mostly private pockets!
The loans given to Ghana are totally not accounted for by a government with no transparency but military style riot control system.
Ghana charges 15-55% duties plus 12.5% VAT and another 7-9% of other taxes on imported vehicles and goods, in addition to about 19.5% on grocery items in stores. If any country cannot manage its affairs with such taxation, how then do you justify giving them more loans save to drown the nation to bankruptcy while the officials escape free.
How then do the executives or members of the body that constitutes the IMF or World Bank hold the poor people of Ghana responsible for these loans? Is it ethical and moral? No!

GLU consists of mostly mature professional and academics scattered around the world. We hope you consider this plea and think of the people of Ghana.
If there is any goodwill advice you can give the applicants for IMF bail out it should be for Ghana Government executives – elected and appointed- to stop spending lavishly on themselves, learn to control spending and cut costs, learn to account for and monitor public theft, and lastly let commercial and residential real estate owners pay their fair share as done in other nations!