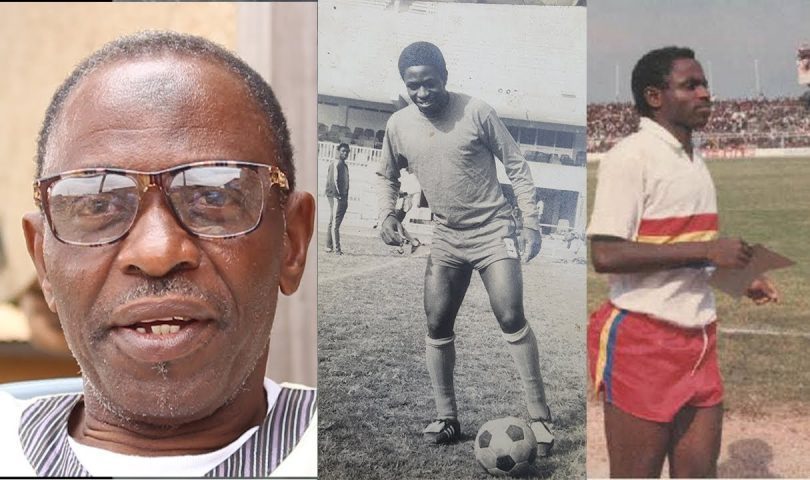 Ghana and Hearts of Oak legend Mohammed Polo has disclosed that players of his generation never earned monthly salaries.

According to him, he and his playing mates were more like amateur footballers and, therefore, didn’t even have contracts with their clubs.

He explained that, back in the day, players only made money from winning bonuses and also working for some defunct factories and industries in the capital.

“In those days, we were considered amateur footballers, so we only registered to play for our clubs without any form of contract and monetary rewards. There were also no monthly salaries for players. The only sources of income from our teams were winning bonuses and annual bonuses for players,” he told the Graphic Sport.

“Some companies in Accra and Tema employed some footballers who featured in their industrial league competitions.

“The industrial league was very competitive in those days, so each of the companies employed talented footballers to make their team very formidable. So it was through such companies that we earned monthly salaries to cater for ourselves and our families.”

Polo was a household name in Ghana football in the 1970s and 1980s while playing for Accra Hearts of Oak.

He was also an integral member of the Black Stars team that won the Africa Cup of Nations (AFCON) in 1978.

The 65-year-old’s impressive performances earned him a nomination for the African Footballer of the Year award in 1977.

Polo is widely regarded as one of the greatest players ever to emerge from Ghana and was dubbed the ‘Dribbling Magician’ during his playing days.

According to him, despite the unavailability of monthly salaries, the commitment of players in his time meant fans were always ready to reward them with cash after match days.

“Because of our commitment to the game, the fans never stopped filling the stadium to capacity, just to watch our brand of football. After excelling in matches, especially in Accra and Kumasi, the fans rewarded us in kind and cash anytime they see us in town,” he added.

EMMANUEL AYAMGAWriter with a special interest in sports and other stories of social interest. Follow him on Twitter @TheAyamga