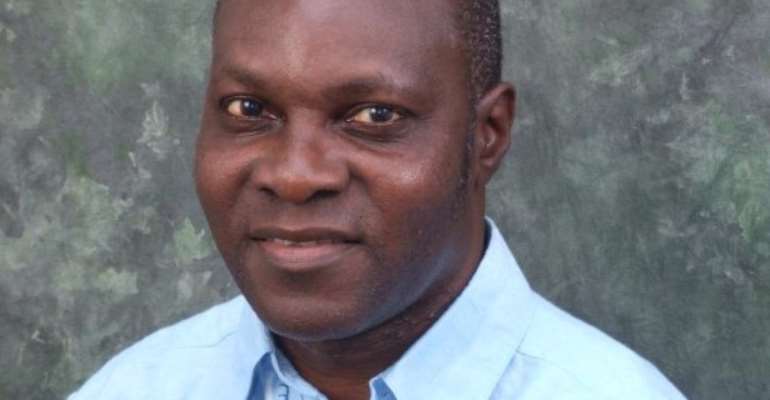 It started with the purported sale of Achimota and its forest even while we have a policy of planting trees. Then Sir John’s will dropped!!
As usual, we have gone into overdrive. While instructive, the revelations in the will and on the forest emphasize what is at the core of our persistent poverty and underdevelopment– endemic and widespread corruption in our society. We have seen young men and women , with no work experience, who follow political campaigns, get into government for a few years and then brazenly buy Parliamentary seats or DCE-ships while putting up mansions that their official salaries couldn’t pay for even if they lived on air for ten lifetimes. And we just applaud and call them “honourables”. The same thing- people living far beyond their means– occurs in the civil service and judiciary too.
So, this conversation should not be about the “will” of a dead man. It should be about how corruption is destroying our country– about the living who have– or are busy looting the national coffers while expressing feigned outrage or amazement about the dead Sir John.
We should ponder how Angela Merkel can lead Germany for 16 years while living in the same apartment while officials in poor Ghana feel compelled to acquire assets on such a scale.
This crisis must not go to waste.

We must use it to clarify and enforce policies and laws.
First, how does our asset declaration policy/law work? Who ensures that these declarations are timely and verified? Why are they hidden?It would seem that this important requirement is honoured in the breach– even by judges. It should be enforced and breaching should lead to sanctions, including dismissal.
Second, what do the board of directors of State owned enterprises get paid for? Are they not there to protect the public interest? How can the CEO of Forestry Commission accept a gift from his private company and then assign guards to facilitate the business of the private company at public expense when there is a board of directors? The other day, it was the Public Procurement Authority, set up to reduce corruption in tendering, whose CEO had his own private company winning contracts that were later resold for profit for years– under the nose of the board of directors. When boards have such epic failures, shouldn’t there be sanctions? Such failures should lead to sanctions, including charges for causing financial loss to the state.
Third, tafraky3, what do we pay the police and anti-corruption agencies for?
It would be nice if once in a while, they caught someone other than a cassava or fowl thief! Their silence over the last few days has been deafening. It is outrageous that independent journalists, working with shoe-string budgets expose more corruption than all these state agencies combined.
Fourth, respectfully,this President, who pledged boldly to “protect the public purse” has an obligation to level with us. When he made the pledge, what was the plan? Why has he failed? It is obvious that if the 4th Republic fails, a major reason will be corruption. It has marched, unimpeded and with growing strength through this republic, from Rawlings to Nana Addo. While we cannot vouch for the incorruptibility of any of our Presidents, it is self-evident that corruption can and has flourished under even honest Presidents–here and elsewhere. The public purse, my fellow Ghanaians, seem spectacularly unprotected!
Fifth, it is time to have a moral accounting as a nation. Our challenge lies at the intersection of faith a patriotism. How can a country whose church pews and mosques are so full be so corrupt? How can people who contest office with declarations that God is on their side and religious songs be so corrupt? How can we profess so much love for our country and loot it so shamelessly?
Where, as we lose our way, are our men of God– our righteous prophets?
The Bible says, “A just king gives stability to his nation but one who demands bribes destroys it” Proverbs 29:4
Fellow Ghanaians, let’s stop destroying Ghana through looting.