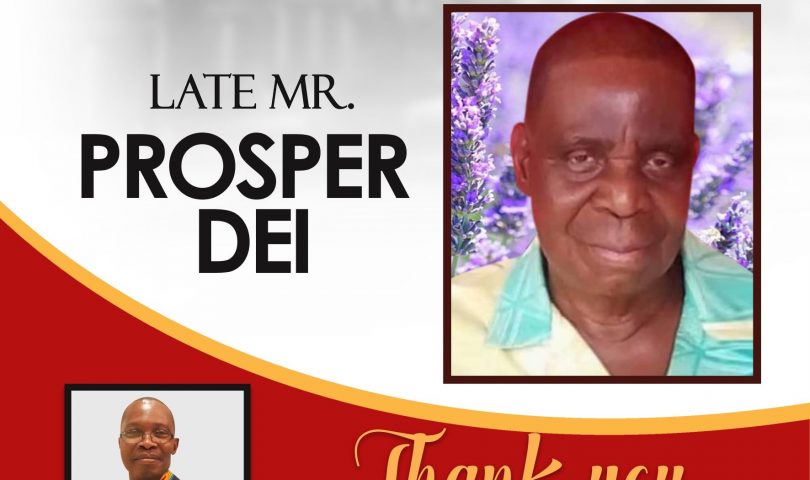 Valparaiso, IN, May 1, 2022. Mr. Steve Dei and his family have set July 9, 2022, to celebrate his late father’s life in Chicago. This was announced by the family when two delegations from the Church of the Ghanaian Community of Chicago, COGCC, and the Southern Volta Association, SVA, commiserated with the bereaved family at Valparaiso, Indiana. Details of the celebration will be announced later. The church delegation was led by Reverend Emmanuel Betson. He was accompanied by Rosemary Amegashie, Mrs. Peace Darko, an elder in the Ghanaian community, and Reuben Hadzide. The SVA was led by its President, Paul Sogbe. Other members of the delegation were, Mama Awushie Adjaho, former Queen-mother, Ewe Association of Chicago and elder of the SVA; Sylvanus Dossou-Vice President; Mrs.Bebe Gikunoo; Donatus Kotogbor; Rosemary Amegashie; Isaac Atile; Mrs. Celestine Atile; Amega Selasi; Nelisa Lumor; David Nyamadi; Paul Adevor; Rejoice Adevor; Cecilia Apirdu; Mrs. Emma Kuna and Efo Doe.

Steve Dei’s father, Mr. Prosper Dei, passed away at the Tema General Hospital after a short illness last week.
There were solemn hymns, expressions of condolences, and sympathies from the delegates to the bereaved family. Reverend Betson offered prayers at the event to comfort and strengthen the family.

The Dei family home and abroad sincerely thank members of the Ghanaian community for their words of sympathy and encouragement during this difficult time.