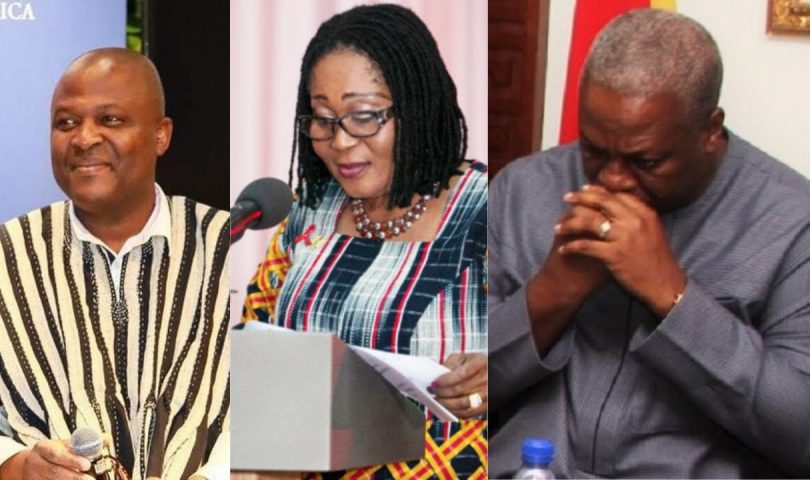 The former Deputy Ashanti Regional Joseph Yammin insists that the former President John Dramani will be forced to lead the National Democratic Congress (NDC) in the 2024 general elections even if he is unwilling to contest.

The Economist Intelligence Unit (EIU) in the current report on the 2024 elections said “The next parliamentary and presidential elections are due in 2024. Under the constitutionally mandated term limits, Mr. Akufo Addo cannot run for a third term. Mr Mahama is reportedly considering whether to run again, but we expect the NDC to seek to revitalize its prospects with a fresh candidate. After two terms of NPP government, we expect the NDC to win the 2024 presidential election and gain a small majority in parliament.”

“Kwadwo, let me make this clear to you that not even the blood brother of John Mahama, Ibrahim Mahama and the wife of John Mahama, Lordina Mahama can stop John Dramani Mahama from contesting the 2024 general elections” Yammin disclosed

“Not even John Dramani Mahama himself can say he won’t contest the 2024 elections or be a flag bearer for the NDC because Ghanaians are crying for his good leadership” he added.