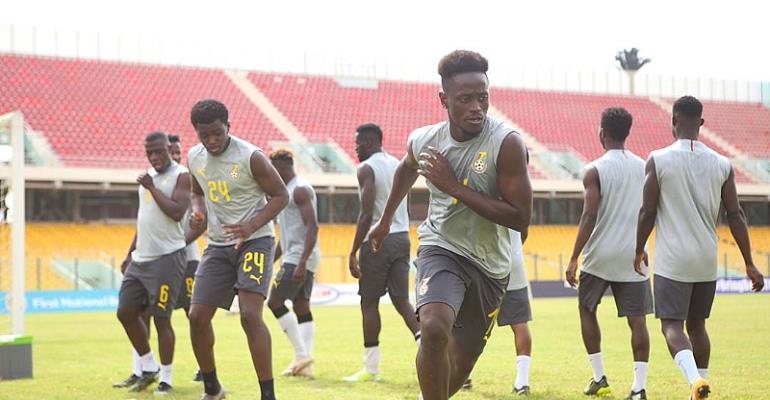 SAFA led by its President Danny Jordan formally filed a protest at FIFA in November after the Bafana Bafana lost 1-0 to the Black Stars in the final Group G game of the World Cup qualifiers.

In the protest, SAFA raised allegations of match manipulation by the match officials and pushed for a replay of the world cup qualifier.

After referring the matter to its Disciplinary Committee, FIFA in a verdict on the matter today has dismissed the protest on grounds that it did not meet certain requirements.

“The protest lodged by South Africa has been declared inadmissible by the Disciplinary Committee as it did not meet the requirements foreseen under art. 46 of the FIFA Disciplinary Code and art. 14 of the Regulations of the Preliminary Competition of the FIFA World Cup 2022,” a FIFA statement has said.

Meanwhile, FIFA notes that “The decision is subject to appeal,” if SAFA so deems it necessary.