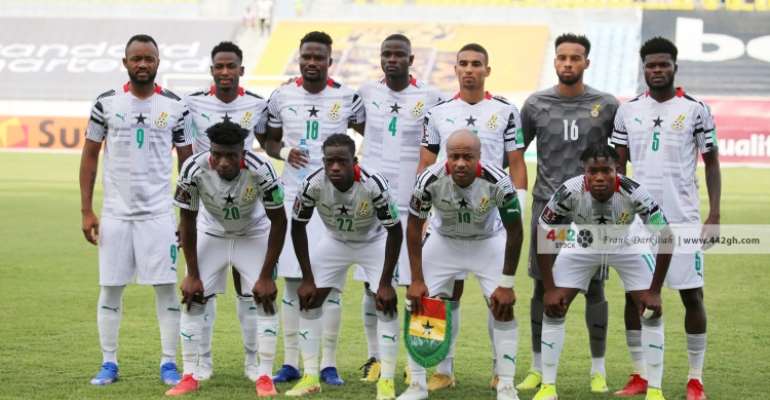 Ghana were hosted at the National Stadium in Harare in the matchday 4 games of the 2022 Fifa World Cup qualifiers on Tuesday.

After an end to action in the early first half, Ghana finally took the lead.

Arsenal midfielder, Thomas Partey scored the lone goal with a well-taken freekick from the edge of the box to send his side to nine points on top of the standings, two ahead of South Africa.

Partey struck the vital goal in the 31st minute when his effort curled over the wall and caught keeper Talbert Shumba off guard.

Prior to that, Ghana had come close twice, first Kamal Deen Sulemana wriggling his way into the box from the left but his shot was saved.

Following the win, Fifa celebrated Partey and Ghana in a tweet.