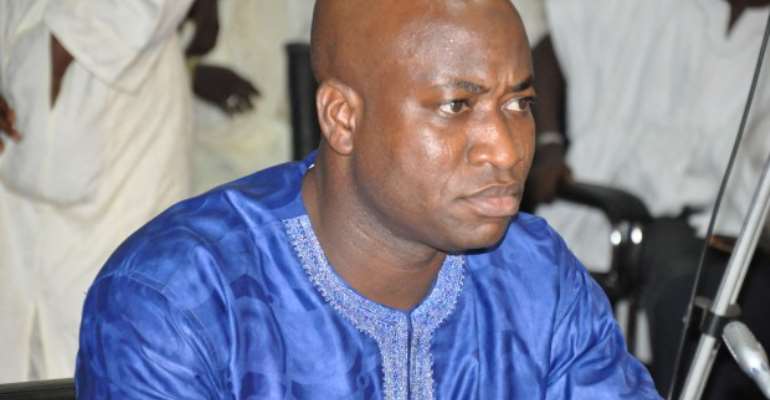 The Member of Parliament for Tamale Central constituency, Ibrahim Murtala Mohammed has reiterated parliament’s resolve to pass the anti-gay bill into law no matter the threats and pressure from promoters and foreign figures.

Speaking to Johnny Hughes on TV3’s New Day Monday, the MP stated that LGBTQ+ is alien to the culture and values of Ghana.

Quoting former Prime Minister of the United Kingdom Winston Churchill, he said “we will not surrender even if we are choking in our own blood.”

He continued, “I want the United Kingdom and America to understand that even if we are lying on the floor of Parliament choking in our own blood, we shall not surrender to this nonsense.

The MP has rejected views from persons who suggest government needs not have a position on the ongoing debate because the anti-gay bill is a Private Members’ Bill.

Even though the Majority Leader and some members of the NPP have raised eyebrows on some sections of the Bill, it is the hope of many Ghanaians that the Parliamentarians will listen to them and pass it into law to criminalise LGBTQI practice in the country.