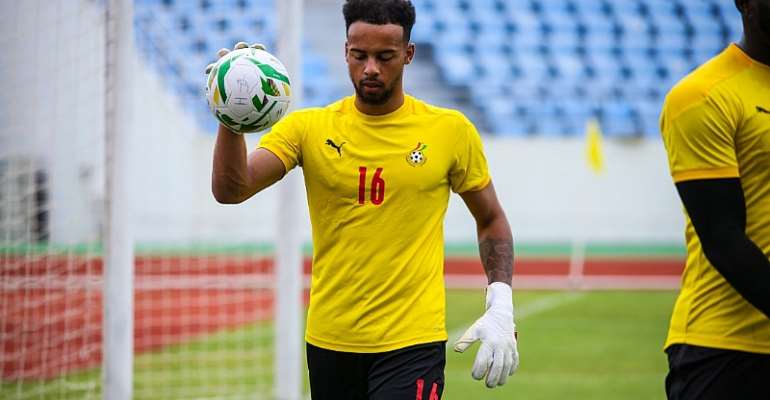 Ghana are hosting the Warriors at the Cape Coast Stadium in the round of three games in Group G.

England based goalkeeper Jojo Wallocott has been handed a starting berth to be in the sticks for the senior national team of Ghana with Ghana U20 star Abdul Fatawu Issahaku earning a start as well.

Joseph Aidoo and Alexander Djiku will be the central defenders with Baba Rahman and Daniel Amartey on the flanks.

Ghana currently occupy the second position in Group G with 3 points following a win over Ethiopia and a 1-0 loss to South Africa in the first two matches in the World Cup campaign.

The game has been scheduled to kick off at 16:00GMT.

Below is Ghana line up to face Zimbabwe