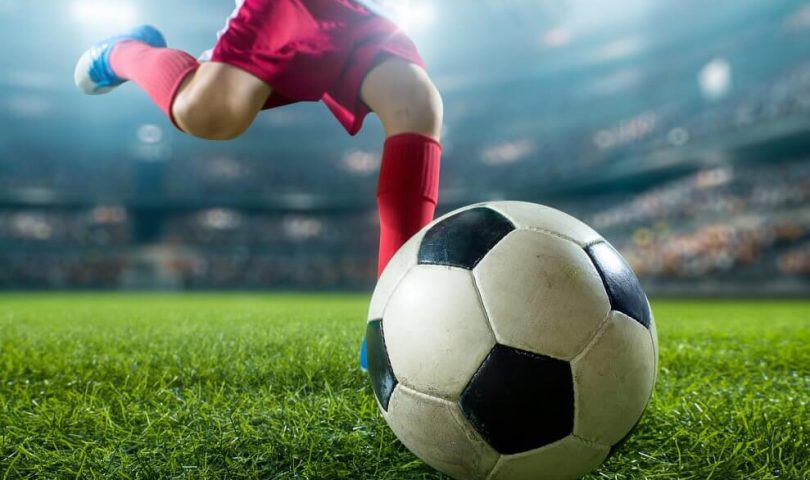 There is pressure on Ghana to beat Zimbabwe later this evening following South Africa’s victory over Ethiopia in the qualifiers to the 2022 FIFA World Cup.

Last month, the Bafana Bafana defeated the Black Stars on matchday 2 of the qualifiers to take top spot on the standings of Group G.

With the qualifiers continuing in the October International break, Ghana had hoped South Africa will drop points away at Ethiopia to have the chance to overtake South Africa.

Unfortunately, South Africa has remained focused to pick yet another win in the qualifiers. Playing as a guest to Ethiopia today, the Bafana Bafana recorded a 3-1 win at the end of an exciting contest.

The win sees South Africa opening a four-point gap over Ghana and in control of their destiny as far as qualifying for next year’s World Cup is concerned.

The Black Stars aware of the result must work to beat Zimbabwe today. A draw or defeat will see Ghana decrease its chances of qualifying for the 2022 FIFA World Cup tournament.

Ghana today takes on Zimbabwe at the Cape Coast Stadium. The encounter is scheduled to kick off at 16:00GMT in front of 4,000 spectators.