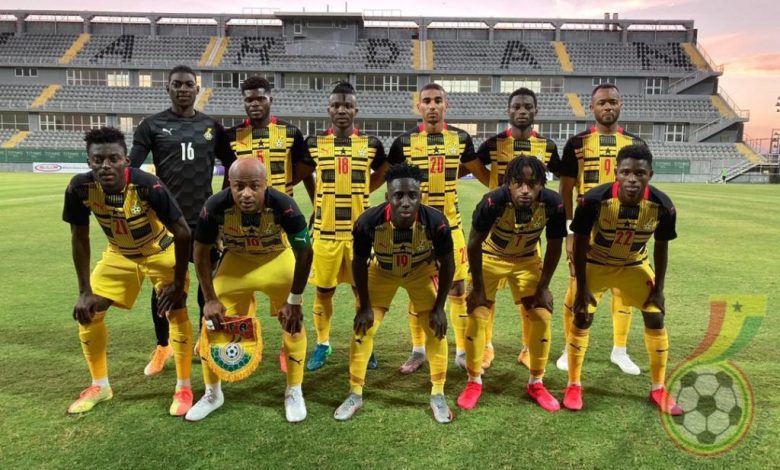 The Ghana Football Association [GFA] has requested that the Black Stars game against Zimbabwe will be moved to the Obuasi Len Stadium.

The Black Stars are billed to host the Warriors in the round three games of the 2022 Fifa World Cup qualifiers.

A statement by the country’s football governing body a week ago said the game will be staged at the Cape Coast Stadium.

However, reports available to Asempa Sports and Adomonline.com indicates that the game will be played at the Len Clay Stadium upon a request by the GFA. The reason behind this decision to change the venue for the game is yet to be known.

Ghana are seeking to return to winning ways after losing to South Africa in the round two games at the FNB Stadium in Johannesburg.

The defeat leave the Black Stars at the 3rd position with three points after two games played.

The West African country is aiming to return to the global showpiece having missed out in the last edition hosted in Russia in 2018.