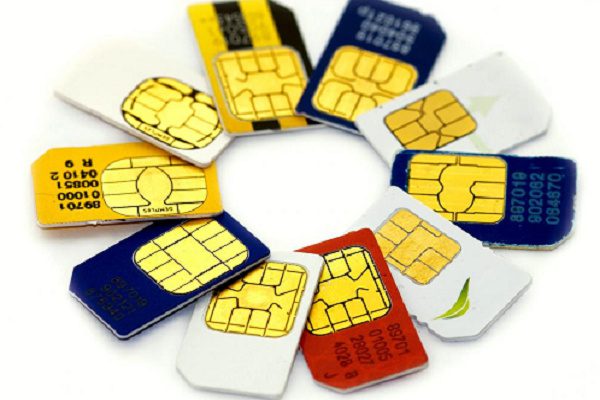 The National Communitation’s Authority (NCA) has assured that it will ensure Ghanaians living abroad get the opportunity to participate in the ongoing SIM card re-registration exercise.

Speaking in a Citi News interview, the Director of Communications at the NCA, Mr Kwame Gyan, stated that Ghanaians living abroad must satisfy the basic requirement of the exercise in order to have their SIM cards re-registered.

“We know that there are quite a number of Ghanaian SIM cards that are being used outside Ghana.

“In due time, we will come up with a process to have them registered. The key thing is that they must have a Ghana card,” he stated.

The government of Ghana in accordance with the Subscriber Identity Module Registration Regulations, 2011, LI, aimed at curbing SIM boxing and other criminal activities, has started a re-registration exercise expected to last until March 31, 2022.

According to the NCA, any SIM card which is not registered by the end of the deadline will be blocked.

The NCA’s Director of Communication in the interview also stated that SIM cards that are redundant after six months of re-registration will also be blocked.

“If you do not use your SIM actively for three months, it gets into a certain pool and after six months, it gets put back into the system again. Once you are not using the SIM card, it does not matter whether you registered with Ghana card, it will still have to be churned back because it is inactive. This is the standard practice for SIM management across the world.”

The NCA as part of its requirements to the SIM re-registration is demanding the use of the Ghana Card as the means of verification.

Some people have however argued that other cards such as the national travelling passport should be used for the re-registration.

But in their defense, the NCA said the passport lacks the level of credibility offered by the Ghana Card, hence the decision to limit the requirement to the Ghana Card only.

The Executive Director of the NCA, Prof. Ken Attafuah in a recent interview defended the Authority’s position saying “the Ghana Card is a far superior index of your identity.

“A passport is a primary document for establishing your citizenship and eligibility to travel across borders but even so, you see visa requirements. There is a limit.”