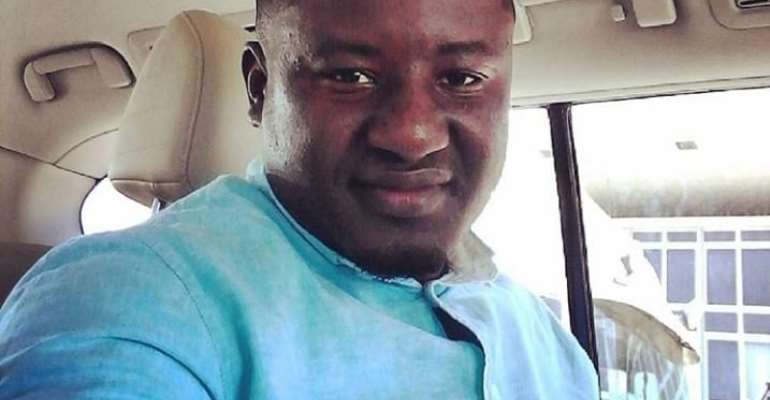 The president of the Small Scale Miners Association, Michael Peprah has said it is misplaced for Government to borrow money to reclaim mined lands when the miners who were caught engaging in the illegal act could be made to refill it or pay for it.

He said Government’s approach to fighting illegal mining is rather creating another problem for the country in future.

Mr. Peprah who expressed sadness at a recent news attributed to the Minister of Lands, Forestry and Natural Resources that Government is looking for money to reclaim lands in the mining areas, said the nation has missed its priorities.

“The best practices in mining is alluvial mining, where the pit is dug and the sand is placed at the edges so that when you are done, you pour it back inside and the natural state of the land will be attained.

“But the problem is that government takes certain decisions which are not helpful. As soon as government hears the media bashing it, it comes out to stop everybody from mining and threaten to come and burn our equipment. If they do this they help the persons who have dug the pits, so they just collect their things and leave. For all you know they might have reached completion stage, so if you say they should leave, they will just leave without reclaiming the land.

“They will go to another place and dig, then government comes again and threaten to burn the equipment, they would have gotten what they needed from the land and just leave. So who is the causative agent for this uncovered pits, its government,” he pointed.

Speaking on Happy Fm on Wednesday, Mr. Peprah quizzed why government should be borrowing money to reclaim lands at this time when the nation’s roads need to be tarred and rehabilitated.

According to him, land reclamation comes with a cost but government seized all their equipment and locks in Accra, leaving them to rot when same could be used to reclaim the lands.

“Even if government wanted to introduce something, they could have given miners one month at least to refill their dug out pits, and task the District Assemblies to supervise it. So they could inspect and give you a clearance before you can move from one District Assembly to another to mine,” he suggested.

According to him, at the beginning of the fight against galamsey it was pointed out that government’s approach was only creating a problem for the future.

“Government is now looking for money to go and reclaim the lands and we ask, is it Government who dug the pits?” he emphasised.