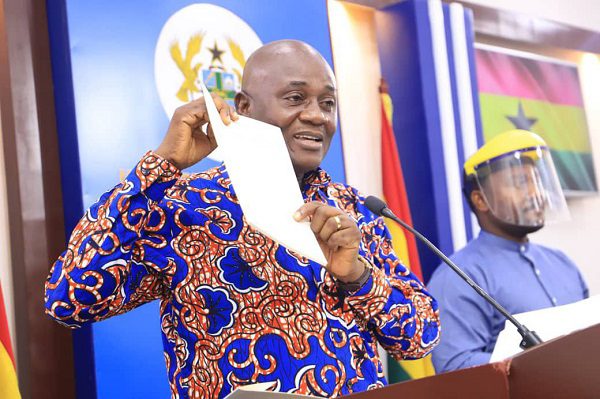 The People of Santrokofi, Akpafu, Lolobi, and Likpe (SALL), are not happy that they do not have a representation in Parliament and do not have a Chief Executive nominee.

The SALL area constitutes the newly created Guan district of the Oti Region.

According to the Co-Chairman of the joint Steering Committee of the SALL Area, Joe Addai, what is left is to allow for space and see how things will go in the coming days.

Speaking on GBC’s ‘Behind the News, the MP for Buem, Kofi Adams, on the back of these agitations expressed regret about the development and puts the blame on the government.

According to him, governments delay in taking the necessary steps to deal with situations there is unconstitutional and doesn’t augur well for the development of that District and country.

Meanwhile, the Local Government Decentralisation and Rural Development Minister, Dan Botwe has promised to fix the problem as soon as possible.