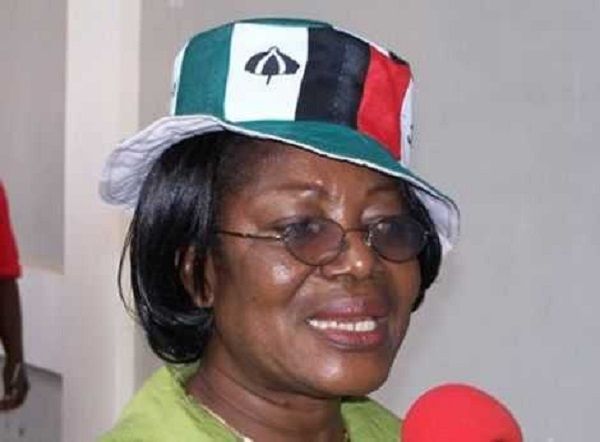 The leadership and the entire members of the NDC-USA Chapter extend heartfelt condolences to the family, the entire NDC fraternity and indeed, Ghanaians on the occasion of the passing of Mrs. Ama Benyiwa-Doe who is undoubtedly, one of the champions of Ghana’s 31 December Revolution which gave birth to the 4th republican democratic dispensation in Ghana. Antie Ama, as she was affectionately called by her close associates, distinguished herself as a leading voice in gender equality and women empowerment in the Ghanaian political discourse. She was a fearless, outspoken, unapologetic feminist, and a religious social democrat. Antie Ama held various leadership positions including but not limited to MP for Gomoa West, Deputy Minister of State, National Women Organizer of NDC, Central Regional Minister, Minister of State and Member of Council of State. Antie Ama was a cadre, a leader, a staunch Social Democrat, a Nationalist and a Pan Africanist. Antie Ama may be gone for good but her memory will never be forgotten. A mighty tree has fallen! Fare thee well Antie Ama. MBO NA YE Antie Ama. NYAME MMFA WO KRA NSEI.