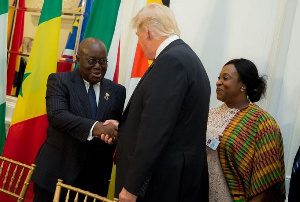 A senior President Joe Biden official has announced that the Biden administration will ease foreign travel restrictions to the U.S. beginning in November this year by allowing foreigners into the country if they have proof of vaccination and a negative COVID-19 test.

The new rules it is believed will replace the restrictions that barred non-citizens who had been in Europe, some parts of Asia, and certain other countries in the prior 14 days from entering the U.S. These changes will allow families who have been separated by the travel restrictions to finally reunite.

Jeff Zients announced that the new policies, which still will require all foreign travelers flying into the U.S. to demonstrate proof of vaccination before boarding, as well as proof of a negative COVID-19 test taken within three days of flight. The administration will also tighten testing rules for unvaccinated American citizens, who will need to be tested a day before returning to the U.S., as well as after they arrive home. The administration added that fully vaccinated passengers will not be required to quarantine.

The individua;l based approach will replace the countrywide restrictions started by the Trump administration and continued by the current administration.