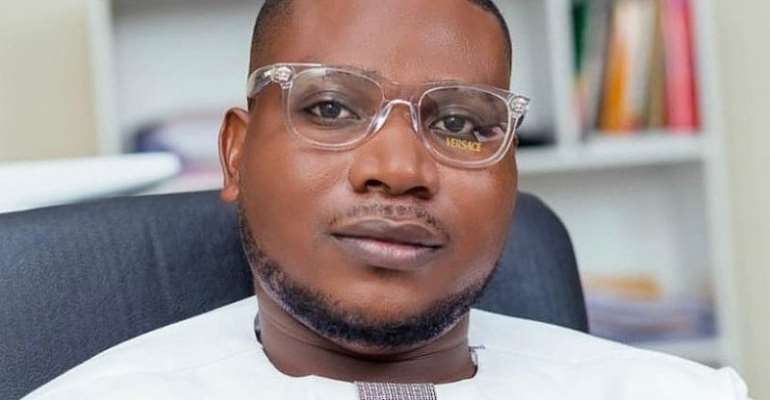 The Executive Director for Alliance for Social Equity and Public Accountability (ASEPA), Mensah Thompson has flatly denied the publication by the Herald Newspaper accusing him of taking bribes regarding the GNPC/Aker deal.

He described the publication as “false and malicious” intended to drag him to the mud.

His comment follows the Herald publications last week mentioning the names of the Deputy Chief Executive of GNPC, Joseph Dadzie, and the Country Director of the Aker Energy, Kadija Amoah, as acting on behalf of both the buyer and the seller moving from office to office together to silence the CSOs.

Among the CSOs the two met, according to the Herald Newspaper included Mr. Mensah Thompson of ASEPA and Executive Secretary at the Chamber of Petroleum Consumers (COPEC), Duncan Amoah.

The paper further alleged that whilst, Mensah Thompson in an interview with it disclosed he was given GHC10,000 by Joseph Dadzie and Kadija Amoah after some discussions, Duncan Amoah was given GHC30,000 by the two who had come to his office in the company of Evans Mensa, a journalist with Joy FM.

In a statement copied to Modernghana News, Mensah Thompson said the Ranking Member on Parliament’s Finance Committee, Hon. Cassiel Ato Forson has not facilitated any meeting between him and agents of GNPC or Aker as alleged by the newspaper publication.

He is asking all Members of Parliament including the Minority Leader whose name has been cited in the publication to take legal to redeem their image.

Read the full statement below:

We wish to state categorically that the Hon. Ato Forson has NOT facilitated any meeting between ASEPA and agents of GNPC or Aker.

The publication is NOT only false and malicious but also in furtherance of a personal vendetta.

Any journalist worth their salt would by first instinct at least contact the said MPs for their responses if indeed they have received any such information.

We are therefore encouraging all the MPs whose reputations have been tarnished in the said publication to seek legal redress.