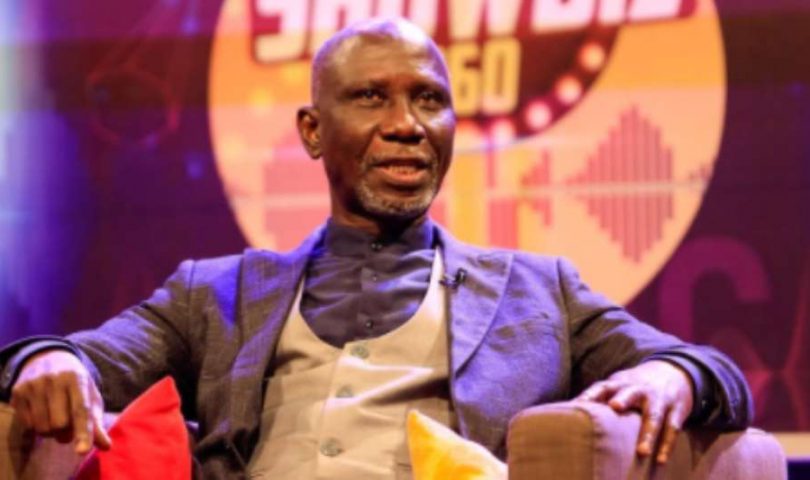 In an interview on Showbiz360, Uncle Ebo stated that a side chick would be introduced in marriage at the last point when the couples start facing problems and misunderstandings between themselves.

“The side chick can be the reason why marriages are troubled but it is not necessarily that they are the cause of the troubles in marriages,” he said.

According to Uncle Ebo Whyte, the presence of a side chick in your marriage means the marriage was already headed for doom.

He believes that a mistress is an indication that the union was already on shaky grounds. But he did not totally absolve the side chick of their role in failed marriages.

He suggested that couples should pay more attention to each other needs before their marriages deteriorate. As this would invite the unwanted presence of side chicks.

“And you see, one of the issues is that men typically don’t complain. So, sometimes their needs go unmet and disregarded. And a lot of men would demonstrate their displeasure instead of talking about it. And that is why it is important that even if your man is not talking, don’t assume all is well. Just be careful, ” Uncle Ebo Whyte concluded.