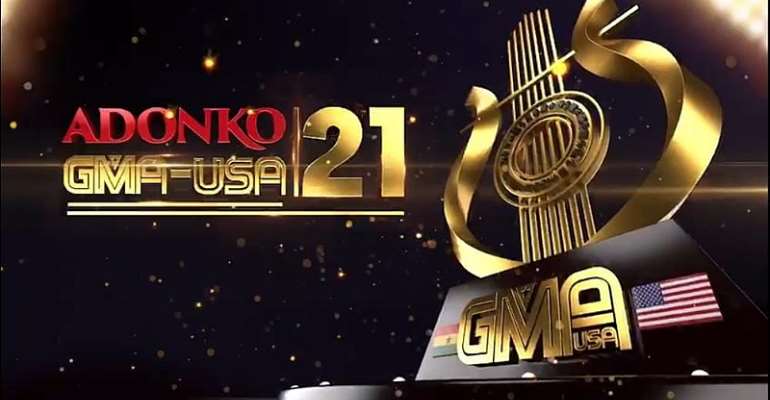 Organizers of Ghana music awards USA have officially confirmed the date and venue for the 2021 edition of the event.

In a social media post cited by Attractivemustapha.com, the organizers after a long deliberation on where the main event will be held concluded on Raddison Hotel Atlantic City New Jersey as the venue for the event.

They also confirmed the initial date August 26th 2021 that was put up during the nomination launch by clearing the rumors of change of date.

In a separate chat with the CEO of the event Don D, he said they choose that venue because it is a top notch event auditorium in New Jersey.

He also added that last year’s event was held in that area and they felt the need to upgrade to a new one.