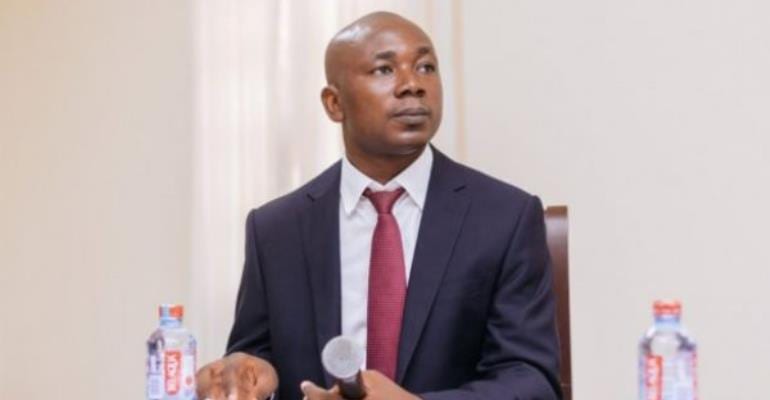 Professor Godfred Alufar Bokpin, a Financial Economist at the University of Ghana, says Ghana has not made progress in fighting corruption and called for constitutional reforms to help make headway in curbing the canker.

He said the monetisation and commercialisation of election in the country made it extremely difficult to combat corruption.

“If we look at the way our democracy is highly monetized and commercialized, it is difficult to allow such a corrupt system to elect leaders and afterwards expect honesty and integrity from them,” Prof. Bokpin said.

Prof. Bokpin who was speaking in an interview noted that the huge cost involved in contesting an election in the country compared to salaries received by members of Parliament vis-à-vis the demands from the constituents created a conducive environment for politicians to engage in corrupt practices to break even.

“….With the role of election management and lack of transparency in political party funding, we have designed a process that is corrupt and so we don’t expect to produce an honest leader,” Prof.Bokpin pointed out.

“There are people who see elections as business and they invest in it and after being elected, they maximize returns at the expense of the larger common good of the ordinary people,” he noted.

To address the issue of corruption holistically, he said, it was imperative to have a new constitution and reforms to make corruption a “high-risk business”.

“Ghana needs a new constitution to help us fight corruption and also fit-for-purpose that represents the aspirations of the people.

“We should start the necessary reforms to help address corruption and ask for greater disclosure and transparency,” Prof. Bopkin added.

He said the new Parliament would help address corruption in the country given the slim margin between the Majority and the Minority sides.

Prof. Bokpin emphasized that given the limited fiscal space due to the COVID-19 pandemic, the country should not continue to entertain corruption, but institute reforms to deal with it.

He said the ruling NPP government did not learn lessons from what the NDC suffered in the 2016 elections when corruption was a major issue and eventually caused NDC’s defeat in that election.

“We’re not learning lessons, especially the political actors, and to a large extent the NPP has also been punished if you look at the 2020 election outcomes,” he added