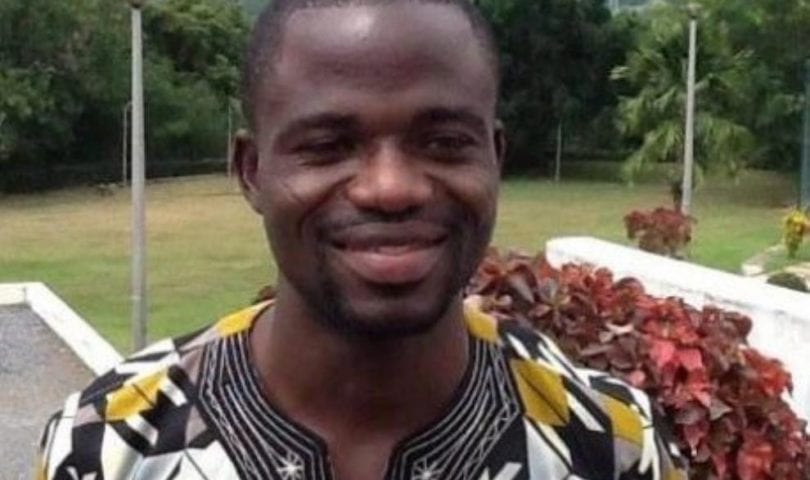 Under the tenure of Little “Flying-Nkonfem” Dramani Mahama, Akyem-descended Ghanaians were not safe; we were not even welcome in our own country. So, it is rather curious to hear Mr. Manasseh Azure Awuni, the award-winning locally renowned journalist, so smugly assert that under the Dumsor-inflected four-and-half-year tenure of Mr. Mahama, he, Mr. Awuni, felt very comfortable and secure in ways that he cannot vouch for the present Akufo-Addo-led government of the New Patriotic Party (NPP) – (See “I Felt Safe Under Mahama – Manasseh” Modernghana.com 10/31/20).

Mr. Awuni’s claim may be chalked to what could aptly be described as a “Northern-Solidarity Syndrome,” because most of the Mahama years were spent by the extant Chief Resident of Jubilee House calling into serious question both the humanity and the moral integrity of Akans of Akyem and Asante subethnicity or extraction, as some Ghanaians are wont to describe the same. For the Akyem, Mr. Mahama would stand in front of The Okyenhene, His Majesty, Osagyefo Amoatia Ofori-Panyin, II, and a plenary assembly of the Okyeman or Akyem-Abuakwa Traditional Council, and disdainfully name Kyebi as “The Galamsey Capital of Ghana.” As well, under the tenure of President Mahama, Ghanaian journalists were far worse treated than could be credibly said of the media climate under the Akufo-Addo Administration.

For instance, there was the clearly avoidable road accident that resulted in the death of Mr. Samuel Nuamah, 37, the Jubilee House- or Presidential Attaché Correspondent for the state-owned flagship daily, The Ghanaian Times. We know Mr. Nuamah’s death was avoidable or preventable because it was reportedly caused by the flagrant dereliction of duty by the Mahama-appointed Communications Director at the Presidency, Mr. Stanislav X. Dogbe, who allegedly transferred a pool of Jubilee House-attached journalists who had accompanied the extant President to an Evangelical Presbyterian (EP) Church activity in the Volta Regional Capital of Ho. The vehicle in which the press attachés had traveled to Ho, according to eyewitness reports from some of the pool reporters themselves, had been commandeered by Mr. Dogbe. In its place, a visibly unroadworthy minivan, with a barely qualified commercial driver, had been hired by the infamous Mahama Presidential staffer to convey these abjectly disrespected pool reporters back to Accra, the result of which inexcusably criminal decision reportedly cost the life of the Ghanaian Times’ Mr. Nuamah.

That was one of the ways in which the fiscally wasteful Mahama regime spent the Ghanaian taxpayer’s money. To this day, the Ghanaian public has not been informed about precisely whose unroadworthy vehicle had been rented by the Mahama Presidency and, equally significantly, how much of the Ghanaian taxpayers’ money had been forked up for such inexcusably criminal and ungodly purpose. Any mature and experienced Ghanaian journalist, with the obvious exception of Mr. Awuni, would tell any Ghanaian citizen who cares to know that under the tenure of President Addo Dankwa Akufo-Addo, Ghanaian journalists are far better treated than under the previous Mahama-led government of the National Democratic Congress.

Then, of course, there was also the equally criminal mauling of Mr. Yahyah Kwamoah, the young broadcast journalist with the state-owned Ghana Broadcasting Corporation (GBC-Radio), who was widely reported to have been savagely beaten up by Mr. Stanislav Dogbe, the Mahama Presidential Communications Director and the man whom Mr. Alban SK Bagbin, the Second-Deputy Speaker of Ghana’s Parliament has publicly described as the “De Facto President of Ghana” under the tenure of Mr. John Dramani Mahama, because Mr. Kwamoah had dared to do what good journalists routinely do, which is to ask some critical questions in regard to the same road accident that resulted in the death of Mr. Samuel Nuamah of the Ghanaian Times.

Recently, the death of another journalist, resulting from serious wounds sustained in the same road accident that cost Mr. Nuamah his life, was widely reported by the local Ghanaian media. It is not clear to me whether an obviously self-infatuated Mr. Awuni has been paying attention to reports of these tragic events. It would also be instructive if the public were told whether the then President Mahama had provided any health insurance packages for these innocent victims of his administrative dereliction of duty. For instance, a health insurance package that would have enabled these line-of-duty injured reporters to fly to South Africa and elsewhere in Europe and the United States to receive the same first-class treatment that Mr. Mahama, his family, relatives and political associates routinely receive.

These are the sort of relevant and critical issues that a serious journalist, investigative or non-investigative, ought to be focused on. At any rate, was Mr. Awuni accompanied by armed bodyguards or any security detail when he appeared in the studious of the Multimedia Company, for which he worked until very recently, to be interviewed by Mr. Samson Lardy Anyenini, the lawyer and television talk-show host who was just a week ago presented with the “Journalist-of-the-Year Award” by the Ghana Journalists’ Association (GJA)? You see, being honest and telling the truth would not hurt the reputation of Mr. Manasseh Azure Awuni. It would actually enhance it.