Residents living along the Ankobra River have for years cried over the polluted nature of the river.

A visit by this Journalist on Tuesday January 14th 2019, at Ankobra, a community in the Ellebelle District of the western Region, revealed clear signs of the Ankobra River regenerated its natural ecology, years after the destructive illegal mining on the river stopped. The banks of the river which previously were muddy have now become clearer and less muddy.

The residents are singing praises to the Inter-Ministerial Committee on Illegal Mining in the fight against galamsey which has led to a clean river Ankobra now.

The residents tell us, the river is now friendly to their major occupation which is fishing with others now using it in their homes for drinking and other purposes.

“The river has been very clean for some weeks now, we are very happy as we can now go to fishing and come back home with a lot of catch, we attribute this achievement in the president’s will in fighting the galamsey menace which was being done in the river, we hope the fight continues, we can now use it for cooking and other house chores”, Joseph Ndede a fisherman indicated.

Another fisherman, Emmanuel Ackerson, noted that “the river was not good at all previously but since the galamsey fight begun, the river is very clean now. We now get fish, so we thank the government for this achievement”.

The upsurge in illegal small scale mining in the country over a decade led to several illegal miners including foreign nationals invading in our major water bodies, giving rise to imminent threat of Ghana’s water resources.

The heavy pollution affected the supply of potable water as Water treatment became difficult for the Ghana water company limited, which led to the shutdown of many of their treatment plants.

A toll booth attendant on the Ankobra River, Emmanuel Ayisi was full of joy, as according to him, Ghana Water Company limited can now pump some clean water for their consumers.

“The river now is very clean, formally it was too dirty in terms of people (Illegal Miners) working at the top, now they stopped working at the top so the water is clean, Ghana water company can now give us some clean water to drink”, he noted.

Secretary to the inter-ministerial committee on illegal mining, Mr. Charles Bissue on his part indicated, some other major water bodies in the country will soon witness similar achievements. 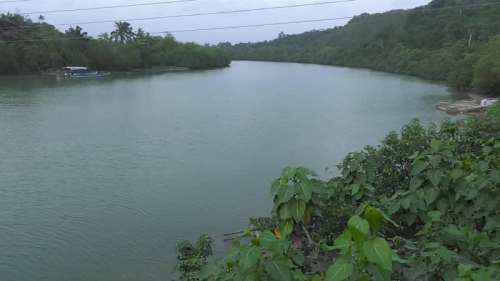 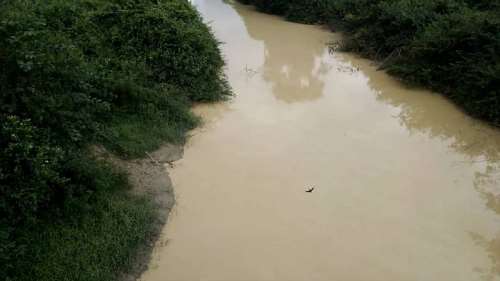 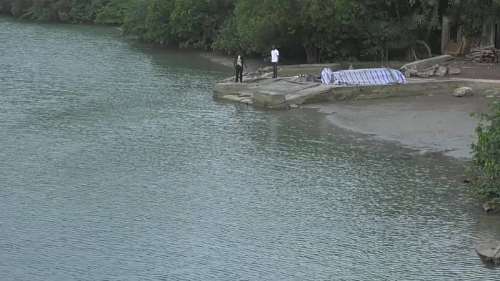 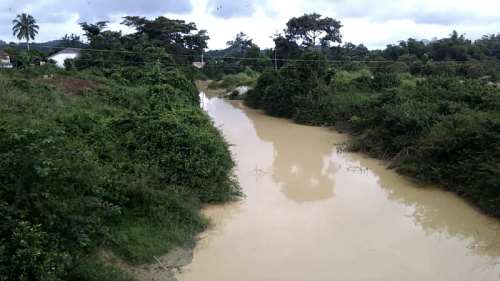 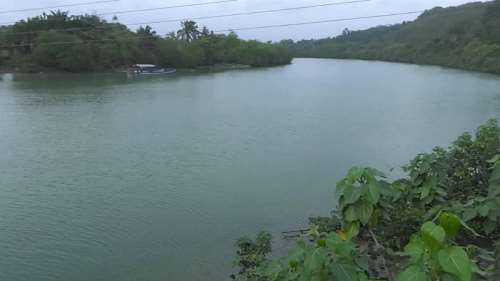 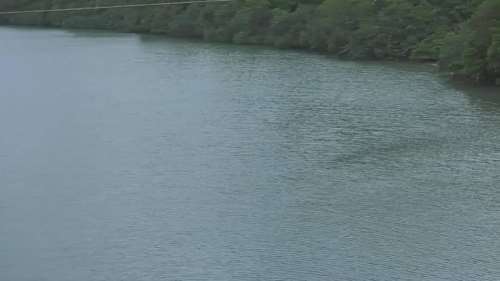 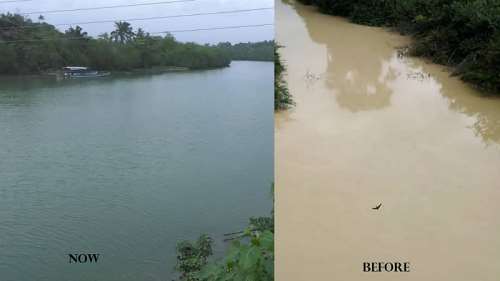 Source: modernghana.com
2019-01-17
admin
Previous: Don Little reveals how his parents left him to his fate
Next: My dad stole from only rich whites; don’t compare NAM 1 to him – Blay Miezah’s daughter

Nurse who sold a newborn baby to a barren woman for ¢11,715 arrested

How Ghana, 17 African countries were spied on for decades by CIA and German secret services

The Roots of Corruption – The Ghanaian Enquiry.